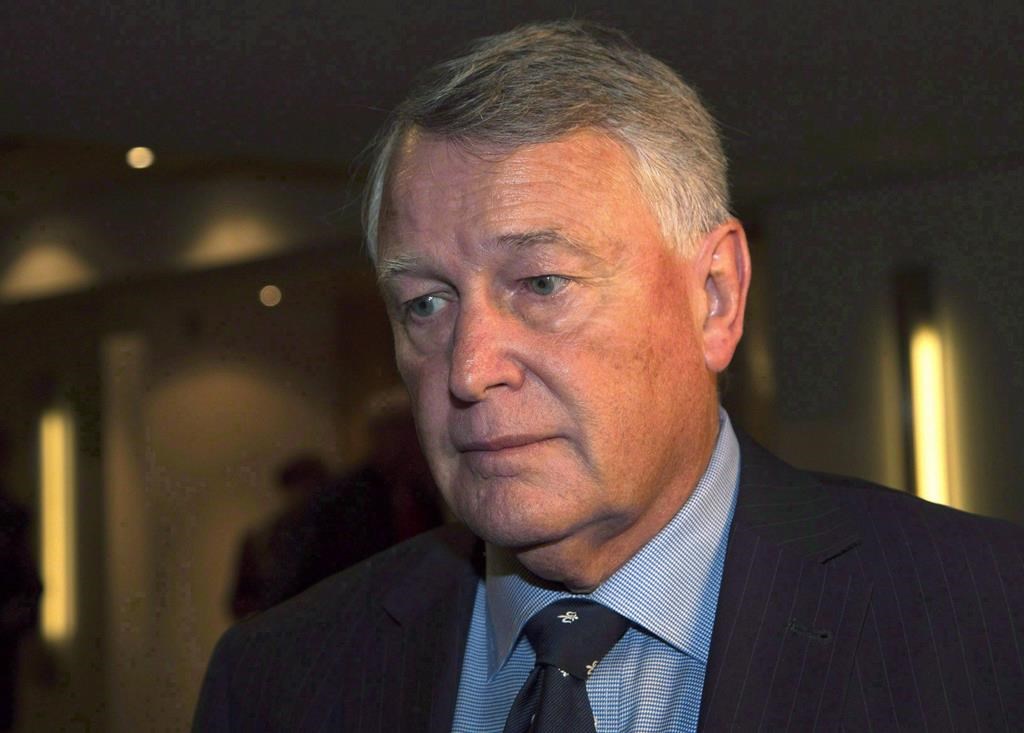 CALGARY — A former judge who asked why a sexual assault complainant didn’t resist by keeping her knees together is allowed to once again practise law in Alberta.

The Law Society of Alberta approved the reinstatement of Robin Camp this week.

Camp stepped down from the Federal Court following a Canadian Judicial Council recommendation that he be removed from the bench for comments he made while he was a provincial judge.

He told a hearing last fall that he still had much to contribute and wished to build a law practice in Alberta.

Camp has apologized for his remarks during the 2014 trial and has undergone counselling and training.

A three-member law society committee determined Camp has learned from his mistakes and says the differing roles of judges and lawyers weighed into its decision.

It noted that no one appearing in court can choose their judge.

“Judges must be impartial and unbiased in adjudicating upon the rights of the parties before them and deciding the outcome of their case,” the committee said in a statement Wednesday.

“In contrast, parties typically have the ability to choose their own counsel. Moreover, the lawyer’s role is to advocate his or her client’s position to the fullest extent of the law and to advance his or her best interests.”