Calgary’s Next Economy: Saga Wisdom is connecting energy’s past with the present 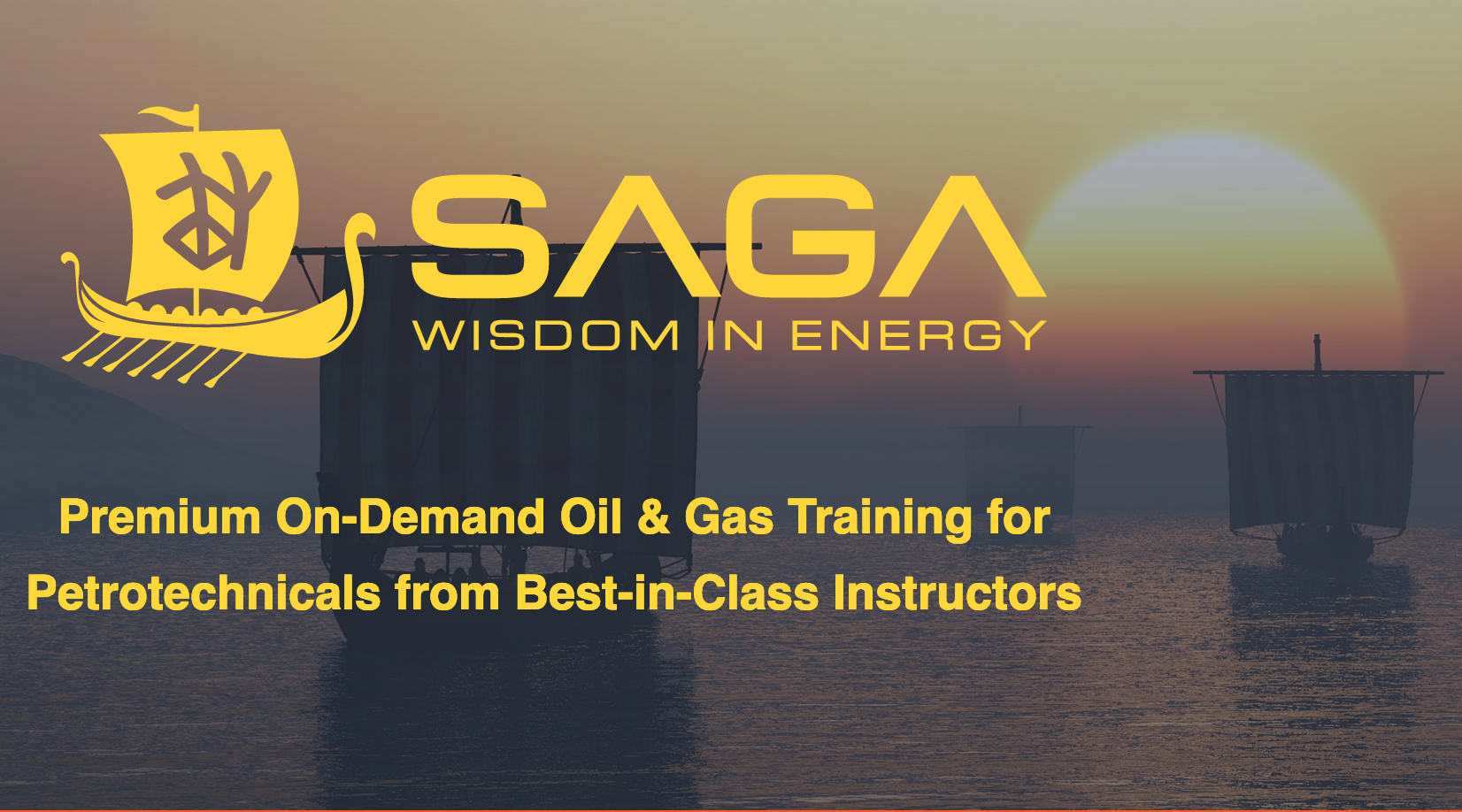 There’s a real gap in the transfer of oil and gas technical expertise and a Calgary start up that aims to fill the void.

Dylan Lougheed, one of the founders at Saga Wisdom, said much of that information was locked up inside the minds of boomers. They dominated the industry through its heyday in the 80s and 90s, but most have now retired.

Further few new hires were made to bridge the gap in the late 1990s and early 2000s.

“That left this dearth of technical know-how that hasn’t effectively transferred the technical generation now in charge of multimillion dollar decisions.

Lougheed along with partners John Thompson, Darcy Fairbrother and Dave Anderson, saw an opportunity to thread together the past with the present.

It’s a straightforward concept; tap into the international knowledge that still exists to provide technical training for those who need it.

The key is creating a pipeline of specialized knowledge – be it country, geologic conditions, drilling – and have it available for those who need it.

Fairbrother said that they weren’t all that surprised the knowledge gap existed. Nor was it a shock a web of training help didn’t really exist.

“The reason why we weren’t surprised is because traditionally, the oil and gas industry falls short of technology,” he said.

He said other industries have done well to build and deliver information formatted in an educational way for online use. The energy industry just needed to catch up.

They’re not providing an academic sort of curriculum, said Lougheed. This is very hands-on. It’s very much that passing on of knowledge gathered through years of exploration – and in doing so, making mistakes and learning.

Traditionally, Lougheed said companies would hire expensive consultants to come in to provide that expertise. He said today, that doesn’t work. It’s not scalable.

“You’ve got maybe a handful of experts that know how to do a certain task and you’ve got a thousand companies that want access to that expertise,” he said.

They’ve created a subscription-based service that connects energy companies with that technical skill. It’s all done through an online, e-learning system.

They have third-party experts create specific subject matter driven by client requests and a steering committee of industry pros.

Saga Wisdom helps the experts put together a training program and then connects them with the audience.

The group recognizes that there will be some transition away from the traditional oil and gas development that has been Calgary’s hallmark for decades.

“There’s a significant hydrocarbon component in the energy mix in the future, whether that be natural gas, hydrogen, etc, and Saga will play a huge part in that,” said Lougheed.

“The other part of it is renewables and newer technologies and partnering with companies interested in branching out.”

“At the end of the day, it’s problem solving through knowledge and technology.”

Lougheed said that their goal is to be the leading provider of professional training across the entire energy space.

Right now they’re focused on US companies (90 per cent), with seven per cent coming from Canada and the remaining is international. But, they want to expand.

“We’re kind of at that critical moment between refining product, market fit and scale,” Lougheed said.

They’re further along the process than many other start ups, but they still have gaps and blind spots, he said.

Working with Platform Calgary’s Junction program, it’s helping them identify those gaps and figure out ways to fill them.

“We know that we’re getting there, but we need that extra boost,” Lougheed said.

Working other start ups in the program has also helped them see things from other perspectives.

“I think some of the greatest benefits come when you take something that’s been really successful in one industry, and you apply it in another,” he said.