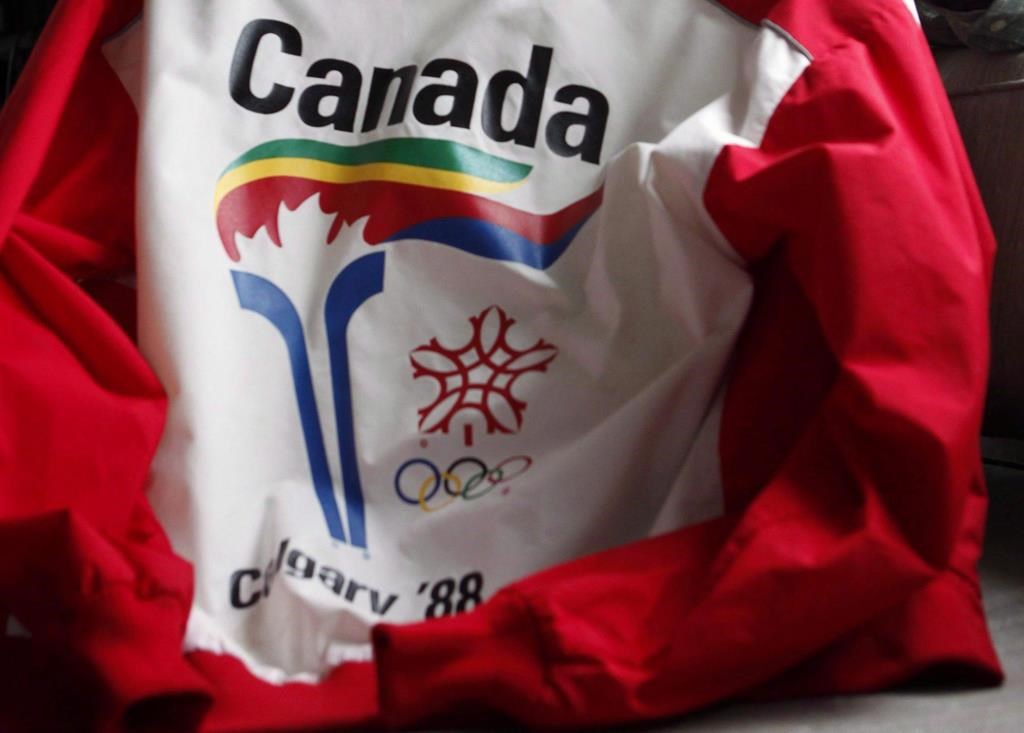 The likelihood of the City being able to keep the lid on potential peripheral Olympic costs was predictably slim.

We would even say those odds were virtually zero.

Now, with an Olympics plebiscite roughly six weeks away (Nov. 13), the city will be battling the perception that they aren’t being up front with the full cost of hosting the 2026 Winter Games.

In the political realm, optics are everything.

One could argue they were battling this as a pre-conceived notion to start, but a recent internal leak to the CBC on the possibility of the Victoria Park transit bus barns being moved for an athletes’ village shows there’s at least some evidence that not all potential costs are being shared with the public.

When Mayor Nenshi spoke with reporters Sept. 24, after vowing there would be an investigation into the leak, he slightly backtracked during the scrum and suggested that he and administration committed to publicly releasing the document under discussion after they had taken out “a few of the controversial…er, er, the not-complete issues in it.” (At the :40 mark of the video below.)

This presents a real problem. The problem isn’t the fact the bus barns are deemed to be a what-if Olympic scenario. It isn’t even that they could add a potential $200+ million to the Olympic cost. It’s really not about that.

The problem is, in the city hall stratum, someone, somewhere has deemed this kind of information as controversial. Therefore, there’s a need to control the dissemination of that information. Disregard whether or not the mayor had a moment of lapse in his scrum with reporters.

What exacerbates this moment is that it puts squarely in the public eye one of the fundamental tenets of the no side that the bid cost will skyrocket, or that the city isn’t being up front about all the costs. It feeds the narrative that there’s a secret campaign to withhold potentially uncomfortable Olympic information from the public.

Optics are everything. The public, especially Olympic skeptics or fence-sitters, may see this as the city waging a win-at-all-costs campaign to host the 2026 Winter Games. It might even sway some tenuous yes votes back into the undecided column.

We’ve already heard it espoused that this bid process has been among the most transparent in Olympic history. While that may be the case, and the city’s setting a higher bar than past bids, it doesn’t mean they can’t and shouldn’t do better.

Where they’ve made a tactical error is in thinking that the so-called ‘incomplete’ information isn’t valuable to Calgarians’ decision making. Or perhaps even more that hearing that information would be a detriment to the bid.

“Calgarians couldn’t possibly understand the multitude of scenarios or the circumstances in which it would come to bear, so let’s not give them that information. All they need are the raw Olympic-specific costs.”

The risk managers at Calgary city hall may have got this one wrong.

Sure, the no-siders would have had a field day with the extraneous costs that may or may not happen, no doubt spinning it into a Sochi-like, $50-billion debacle.

For the fair-minded and discerning Calgarian, however, this would have demonstrated the city’s willingness to share with them all possibilities, all potential outcomes. It would demonstrate that, “yeah, we want to host the Olympics, but we want this to be an open partnership with all Calgarians.”

It would have built a trust that could have further buoyed the yes side, eliminating the secrecy conspiracy and showing that they’re indeed good stewards of public money.

When it comes out as a leak, and then there’s the knee-jerk response of calling for an integrity investigation – it really looks like the city is trying desperately to protect the public from something that could scuttle an Olympic bid.

With six weeks remaining, the city has the opportunity to refocus their strategy and ensure that Calgarians have the full picture on potential Olympic costs, not just the palatable ones.