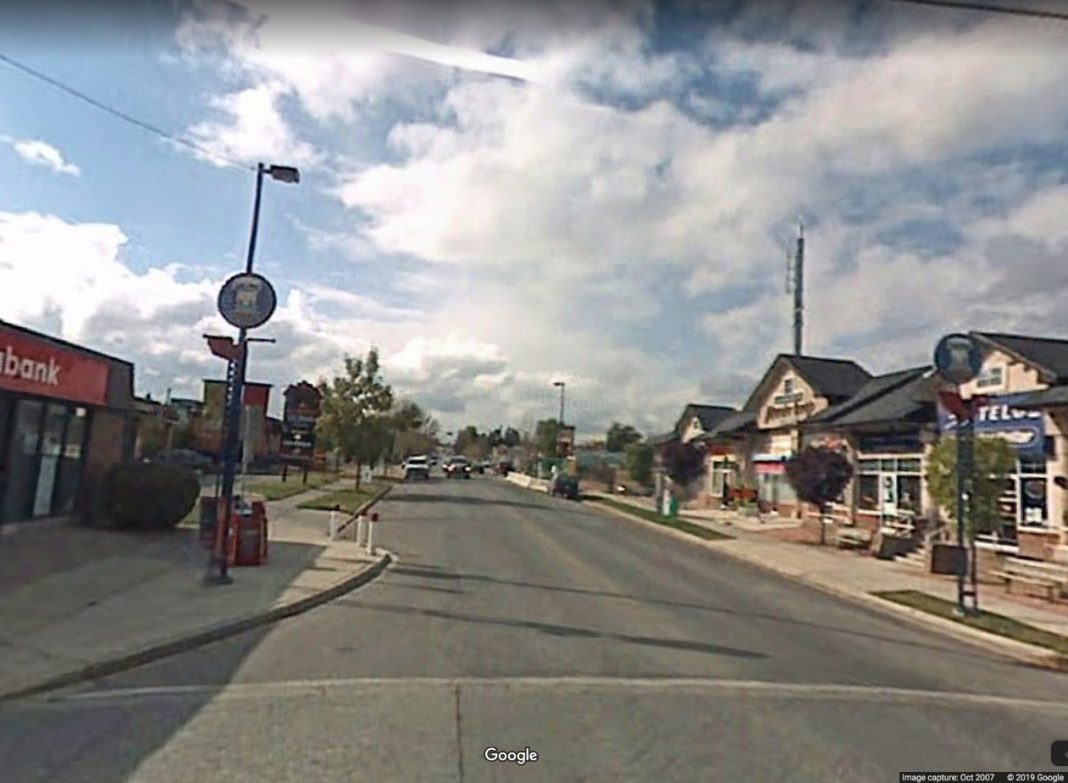 Nearly 80 per cent of Calgarians think more needs to be done to address street harassment in Calgary and upcoming bylaw changes will target the behaviour.

Street harassment will be fully defined in amendments to the city’s public behaviour bylaw at Wednesday’s community development committee.

An infraction will also come with a $500 fine.

Leger conducted a survey reaching 504 Calgarians from Sept. 23 to Oct. 3, 2021 and it showed this is something Calgarians want addressed.

Residents in northeast Calgary are more than twice as likely to say it has a major negative impact on their quality of life.

“I’m of the mind that I cannot believe in 2022 we need to have a street harassment bylaw, that people just don’t know better. But here we are,” said Ward 11 Coun. Kourtney Penner, who chairs the committee.

Penner said a precise definition was important. If a person repeatedly exhibits certain kinds of behaviour, there’s action that can be taken.

Penner said they’ll the education piece of this will be an important one, too.

Part of the administration recommendations is a public awareness campaign done in collaboration with community partners and businesses.

The city committed to increasing public awareness after former Coun. Druh Farrell insisted they take action after a series of events last summer.

“People are afraid they see white supremacists emboldened on our streets. They know hate crimes are on the rise, and they just want the right to be safe in their own communities,” Farrell said at the time.

Penner said the education might include some for bystanders as well.

“The intention is to highlight the seriousness of the problem and to take a step towards deterring street harassment through a fine format, and again, probably defining what is street harassment,” she said.

The amendment clearly defines what it means to harass. It also add a section that a person shall not harass another in a public place.

The fine is set at $500 for harassment. There’s also a fine included for publicly displaying a knife.

If this matter is approved at committee it would go to a full meeting of council for adoption.