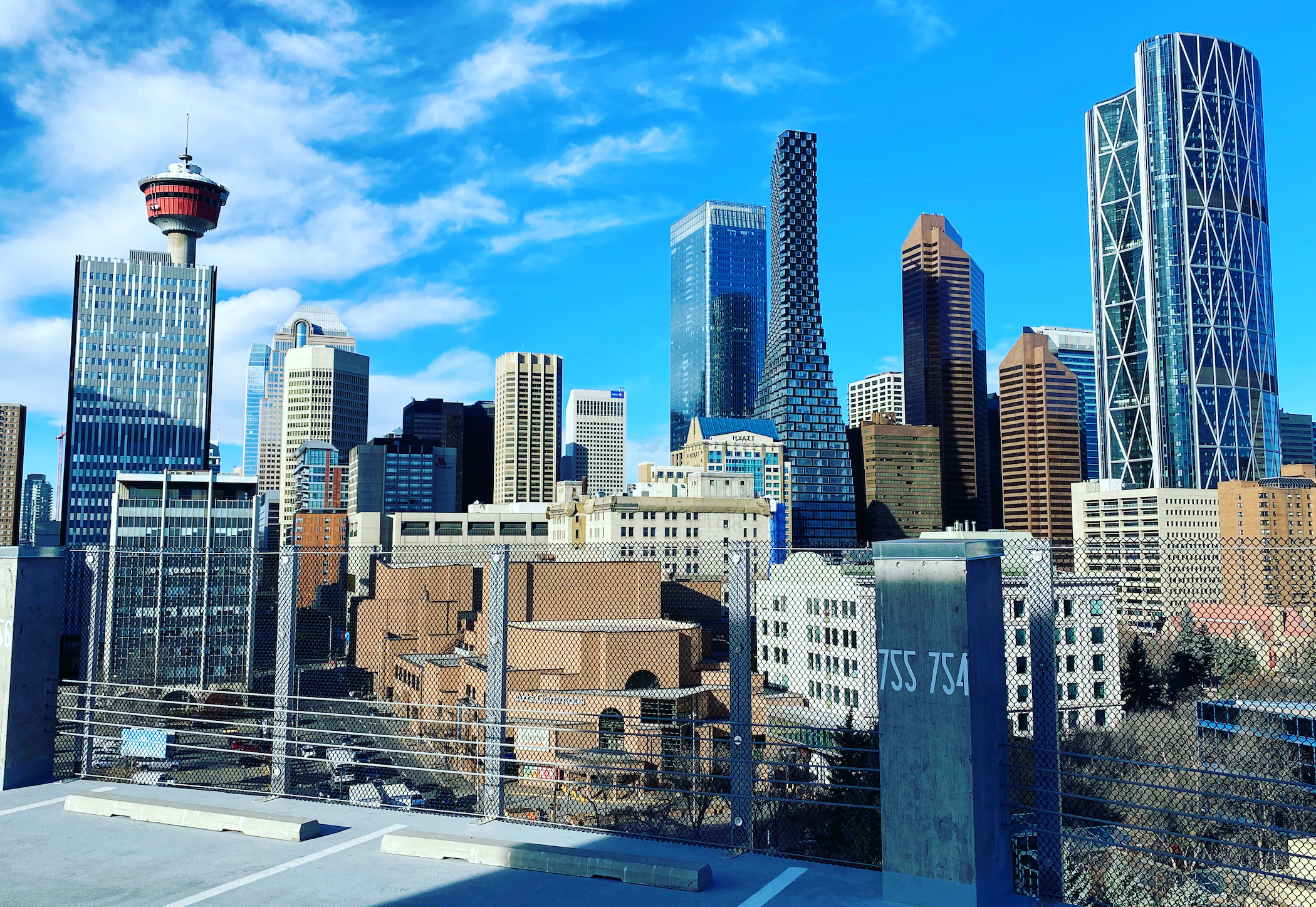 The vast majority of Calgarians say the quality of life in the city is good, ticking up one point from 2020, despite the ongoing impact of the COVID-19 pandemic.

The city released its fall citizen satisfaction survey Monday, just prior to the start of upcoming budget adjustments.

The telephone survey of 2,500 randomly selected Calgarians 18+ was done from Aug. 16 to Sept. 4. There was a near equal split between cell phones and landlines. The margin of error is two per cent, 19 times out of 20.

The city also conducted smaller sample surveys on attitudes and outlook, diversity and inclusion, economy, and COVID-19. Those have a margin of error of 4.4 per cent (500 to 753 people in each survey).

Top issues in Calgary continue to be infrastructure, traffic and roads for nearly one-in-three Calgarians. Second spot for top issues was crime, policing and safety, along with transit. Both of those came in at 14 per cent.

The city’s diversity and inclusion survey showed that 70 per cent of respondents believe that the municipal government fosters an accepting and inclusive environment.

Almost all respondents (93 per cent) believe that people in Calgary are friendly. While the city scored high in meeting the needs of people with disabilities and the LGBTQ community (72 and 70 per cent, respectively), fewer than half of Calgarians felt the homeless population are having their needs met.

Roughly 68 per cent of respondents believed that climate needs to be addressed by the City of Calgary. The same number of respondents also said they approved of the city’s COVID-19 response.

Again, two thirds of Calgarians say they are satisfied with city services, particularly Calgary Fire, which saw approval of 99 per cent.

Fifty-five per cent of respondents to the survey say that Calgary provides fair value for services, slightly higher than Fall 2020 (53 per cent).

Roughly one half of respondents trust the city of Calgary, up slightly from 48 per cent last fall.