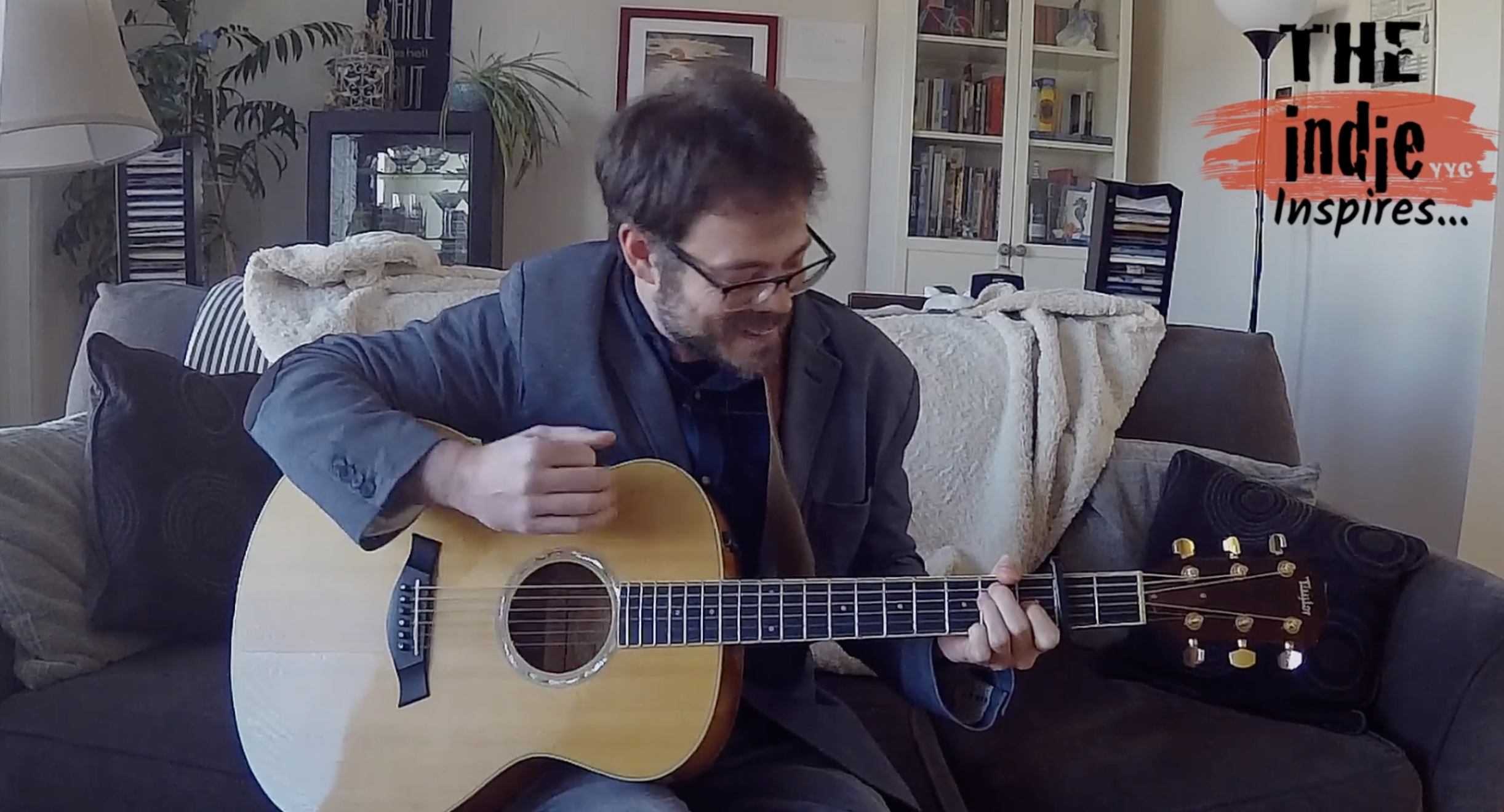 For three years, The Indie YYC has been bringing artists in the city together.

Headed by Frederick Tamagi, the Inner Community Leader, The Indie YYC puts on a series of live shows, filled with all kinds of artistic disciplines – from spoken word to singer-songwriters.

Of course, with social distancing restrictions and an abundant virus, they’ve had to move their operations online.

The Indie YYC primarily produces live events, but those have been cancelled for the month of June and likely into July.

“The world needs more truth and beauty now [more] than ever.”

This inspired an initiative called The Indie YYC Inspires. It features videos from local artists with messages of encouragement, positivity, and hope.

“A greater sense of community has happened as a result of being shut down,” said Tamagi

“Which is a bit ironic, but also beautiful.”

To make sure the videos they post follow the main message, the curators are mostly reaching out to artists themselves.

Doing this “ensures that people were serious about it and that they wanted to kind of follow along with that message of community and openness and positivity,” said Ferguson.

But that doesn’t mean they aren’t open to community submissions – so long as they follow the same narrative.

The Indie YYC started this initiative as a way to not only lift up their community, but also to find a way to connect.

“There are plenty of ways in our modern society to be social without being in the same room,” Ferguson said.

“We decided that could be an advantage.”

The initiative has also challenged the artists involved. Ferguson talked about how songwriters and poets will often write from their struggles, which isn’t the brightest topic.

For this project, artists have to search their repertoire or create new pieces to inspire and uplift their community. That can be difficult in such an uncertain and tense societal climate.

“It can just mean a message of encouragement.”

A large number of the video submissions are from poets and spoken word artists, with a third coming in from songwriters and musicians.

They’re picky, but it’s for the right reasons. The focus of The Indie YYC Inspire is evident, and they want to make sure the right content gets through.

However, they welcome submissions from community members, as they recognize how difficult the current climate is for working artists.

They currently have about 25 videos posted on their Facebook page, but the curators have more “queued up,” said Tamagi.

To submit your piece for The Indie YYC Inspires, email Jonathan Ferguson at jonathan@theindieyyc.com, or Wakefield Brewster at wakefield@theindieyyc.com.