A new Sidewalk Citizen is coming to Calgary’s Beltline 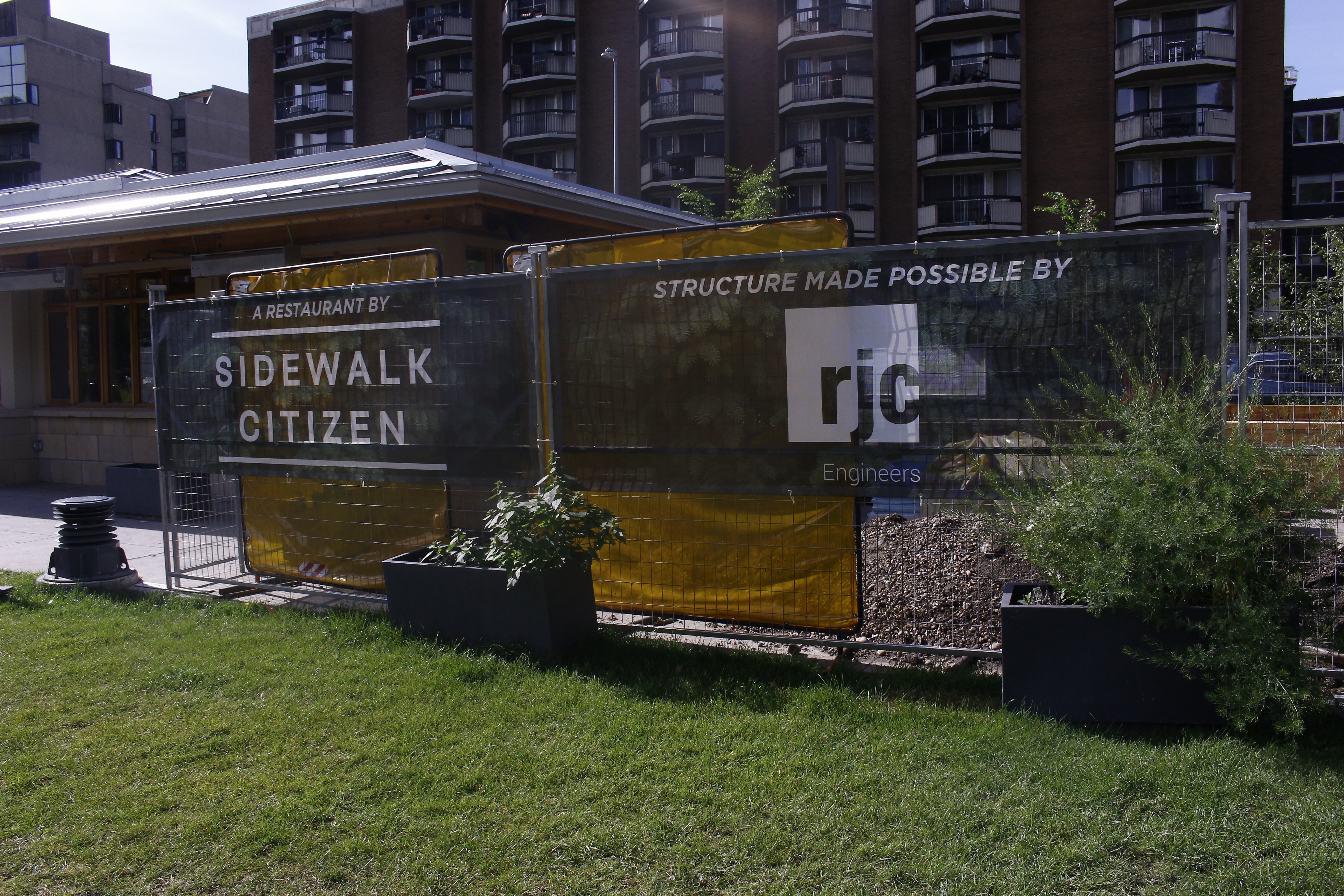 Coming to Calgary this Fall is another Sidewalk Citizen venture; this time a more restaurant-focused venue in the Beltline area.

Sidewalk Citizen is not a chain, said Michal Lavi, Sidewalk Citizen’s owner. According to Lavi, it was important to her and her partner, Aviv Fried, that the three different locations had different focuses.

Sidewalk first started with Fried baking in a rented commercial kitchen and biking his bread out to customers. Most of whom were in the Beltline area, said Lavi. That made opening this Sidewalk Citizen in Beltline feel like the right decision.

“I feel that so many of our customers and our customer base live in and around this area,” said Lavi.

“So this was, to a certain extent, the beginning, the first people that supported us and bought the bread when we just started.”

Lavi said she and Fried were very conscious of the historic area the restaurant will be opening in. They thought a lot about how their building and business would fit into the historic area and community, she said.

“When we were envisioning the space, we were thinking about what is the responsibility? And what does it mean to open in a public park and in the public park in the middle of the street?” said Lavi.

“What would be a concept that will be best for the community.”

Peter Oliver, Beltline Neighbourhood Association President, said the park is a designated national historical site. According to Oliver, the park was renovated in the early 2000s to restore its original landscaping, put in some of the water features and to put in the spaces for businesses.

The design and build for Sidewalk Citizen is being handled by Studio North, Lavi said, an up and coming design practice.

“They’re progressive, they’re imaginative, they’re creative; we’re working on it together and they’re a really integral part of the whole idea of design,” Lavi said.

Oliver said the location has had fine dining restaurants before, but that they weren’t always the right fit.

“But I do believe that this space, especially with the changes they’re making, will really be an amazing place for a bakery,” said Oliver.

“And it’s sort of, I think, a good analogy that this space will also sort of serve as the yeast for the community to, I think, grow and form around in that particular corner of the Beltline.

The safe consumption site has caused some problems and concerns for Lavi and Fried, she said. Though, Oliver said he didn’t expect it to be an issue.

“I think with the changes in terms of patrols that are happening in the park, the events programming that we’re putting on the park, this just helps contribute to the people that we’re bringing into the park,” said Oliver.

“And the more people you have, the more eyes you have in the park, and the safer the space it is for everyone.”

Sidewalk Citizen also has events to discuss and celebrate culture. According to Lavi the events are continuing to evolve and grow, just like the business did.

The Sidewalk in the Simmons building adds great value to the community there and he expects the same from the Beltline location, Oliver said. He said Michal and Fried are big community builders and what they’re doing with their business and their cultural events are big city building things.

“It’s very much also a social enterprise, and I think you can’t put a price tag on the value that those bring to the community,” Oliver said.

“And, you know, for all the talk about these hundred-million-dollar or 500-million-dollar arenas, I say there’s way more value and way more to be gained from enterprises like this.”

Lavi said Sidewalk Citizen tries hard to be as conscious as it can be. When the business first started, she said, it was all about the environment and lessening environmental impacts.

Now, said Lavi, that awareness has grown with their business. Lavi and Fried try to support local business and the local economy with the supplies they use in their stores. Lavi said they take great care to be positive contributors to the city they live in.

Oliver said he was excited for the space to open.

“Mikhal and Aviv are, I think, shining examples of community leaders and people who are building a better city through stronger community and I can’t wait for the space to open,” Oliver said.

Sidewalk Citizen, in Beltline, is expected to open in Fall 2019.