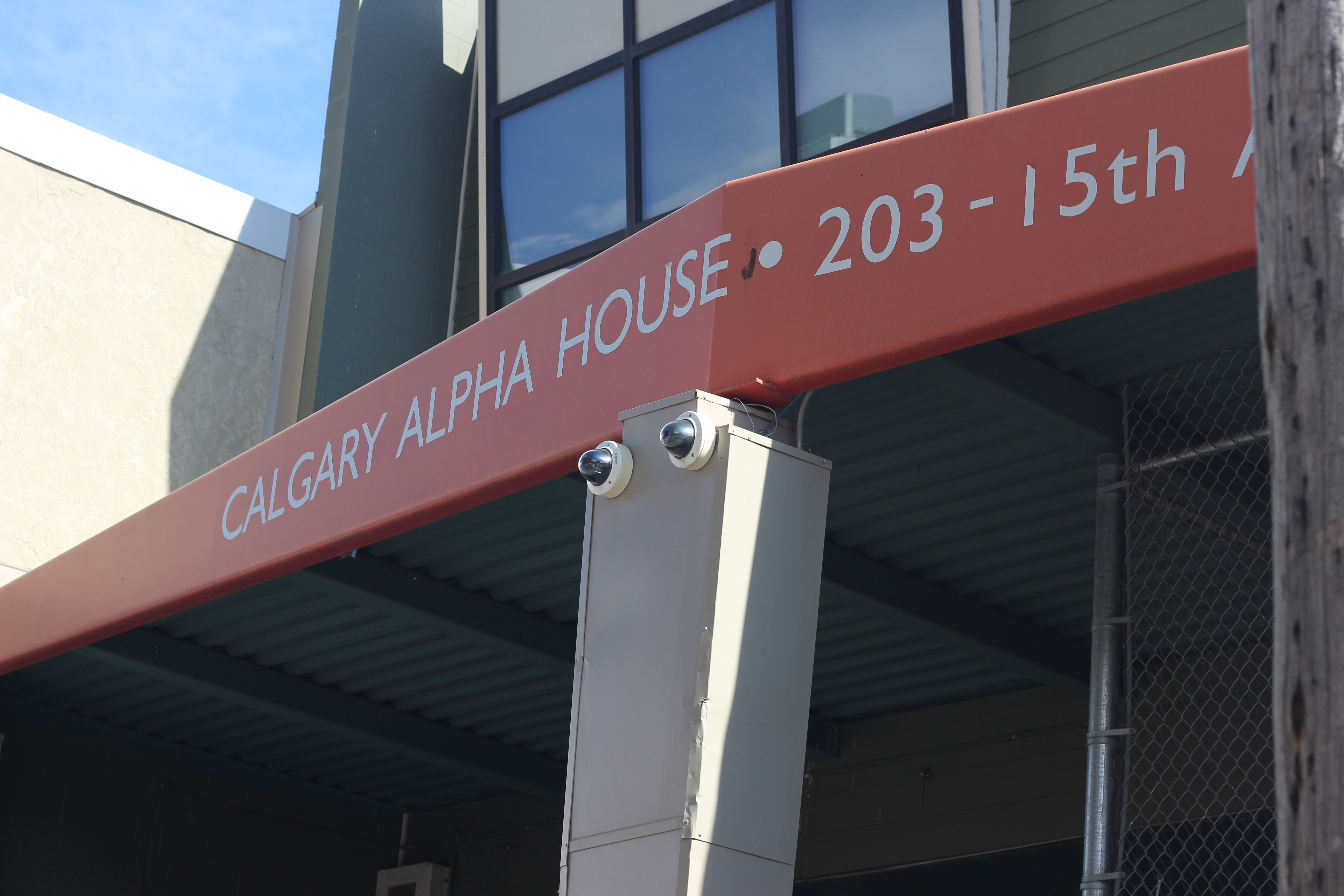 Beltline has been home to the Alpha House Shelter since 1981, but some community members are set on changing that.

A petition went online Monday which seeks to relocate the Alpha House to “a facility that is equipped to successfully deal with addiction treatment and rehabilitation while causing the least amount of negative impact to surrounding communities and businesses,” stated the document.

Executive Director of Alpha House, Kathy Christiansen, said the petition came as a shock to her and the organization.

Alpha House, a Calgary non-profit organization that provides support to individuals dealing with drug and alcohol addictions, received a groundswell of support and a counter petition was created to keep the shelter where it is.

What sparked the Alpha House petition?

The 15 Avenue SE location – subject of the petition – keeps a call log of neighbourhood complaints, which are usually small and easily dealt with.

According to Christiansen there hasn’t been a spike of calls, or anything else, to suggest this petition has been a long time coming.

Calgary Police Service releases monthly community crime statistics online, which were quoted in the petition. These stats show little to no increase in social disorder statistics in the area.

Amandeep Dhillon is one of the board members for Vetro, the building that’s across from this Alpha House location, and whose residents created the petition. Dhillon said he knows numbers haven’t changed substantially, but they’re still concerned with amount of crime in the neighbourhood compared to others in Calgary.

The petition included a link to a Facebook group which is meant to be a forum of sorts for people to share concerns and photos/videos of suspicious activity.

Dhillon said the building still had lineups and loitering, which he questioned in regards to capacity.

According to a press release from Alpha House, the organization has regular shareholder meetings to respond to concerns.

“We have had dialogue with the individuals on the board last year, talking about our work and ways to work together in the best way, and I think that there were a number of stakeholders that participated in that meeting, and we thought it had been going OK,” said Christiansen.

On the other side, Dhillon said he felt those meetings didn’t produce any real results. According to Dhillon, the Facebook group was created as a response to nothing being done in those meetings.

As of 2 p.m. on June 27, the petition to move Alpha House had 365 signatures. The counter petition had 1270. Both are directed to Calgary city council.