Inmates at Edmonton Remand Centre refused to eat after lockdown 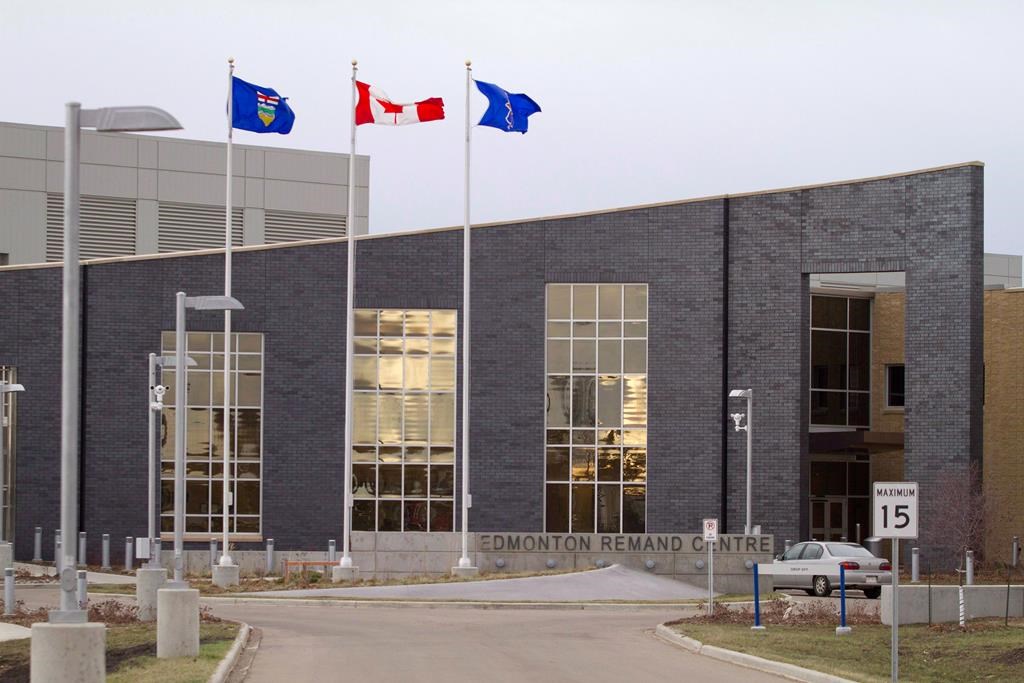 EDMONTON — Alberta Justice says dozen of inmates at the Edmonton Remand Centre are refusing to eat meals provided to them.

A ministry spokesperson says about 150 prisoners refused their breakfast this morning.

On Monday, officials said 200 inmates had turned away their morning meals.

Inmates still have access to food from other sources, including canteen purchases.

Officials say they are working with inmates to determine and address their concerns, while Alberta Health Services monitors their health.

The remand centre was under lockdown from July 13 to July 15 after a number of suspected drug overdoses and one death.

Two inmates were found unresponsive in their cells and one of them died in hospital.

Six other inmates were also found in medical distress and were taken to hospital for assessment and treatment.

“While we understand that the lockdown was challenging for inmates, it was necessary to ensure that facility was searched and that there was no illicit contraband that would harm inmates and staff,” said the Alberta Justice spokesperson.