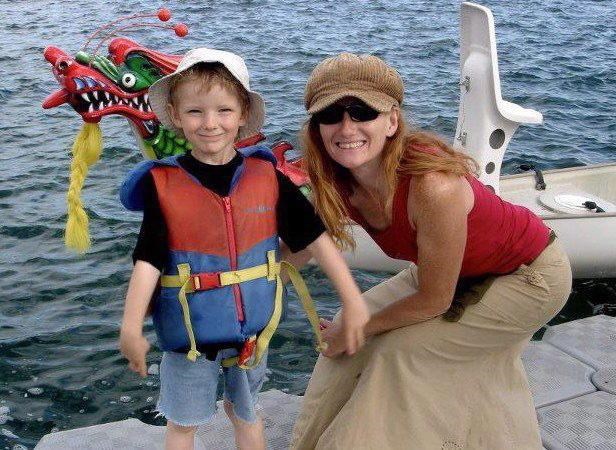 CALGARY — A woman whose son died after she failed to take him to the doctor for a strep infection has been granted day parole.

Tamara Lovett was found guilty of criminal negligence causing death and was handed a three-year sentence in November.

A decision by the Parole Board of Canada last month notes Lovett, who is 49, has been accepted into a community residential facility.

As a condition of her parole, Lovett cannot care for any children under 18, or any otherwise vulnerable person.

She must also continue to attend psychological counselling to address grief and loss, as well as mental health.

The board says Lovett now realizes she had extreme views of conventional medical care at the time of her son Ryan’s death.

But it says the change in her mindset is recent, it is premature to grant full parole.

At her trial, court heard Lovett gave Ryan dandelion tea and oil of oregano when he developed the infection that kept him bedridden in their Calgary home for 10 days in 2013.

The trial heard that Ryan was dead well before his mother called 911 to say he had stopped breathing.

The period of day parole is to last six months and overnight leave privileges will not be restricted.

The Parole Board says there have been no issues while Lovett has been incarcerated in a minimum security prison, or during 30 escorted temporary absences.