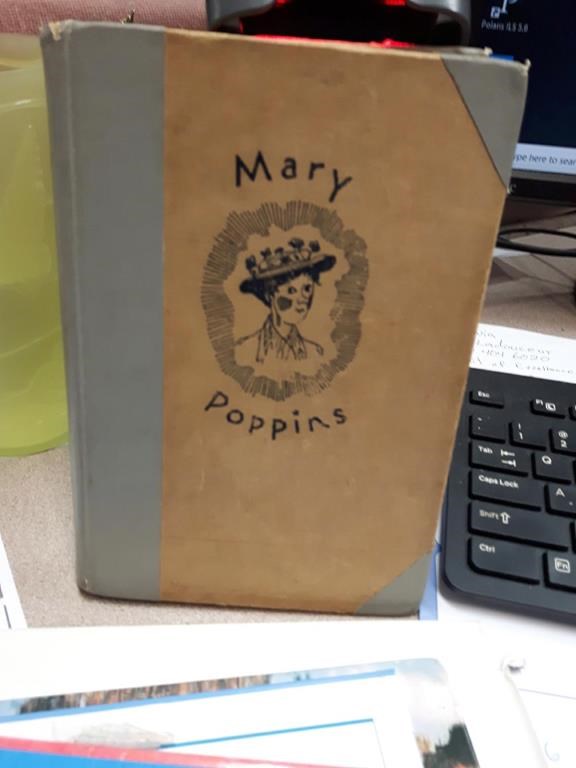 ST. PAUL, Alta. — It was a supercalifragilisticexpialidocious find.

A first-edition hardcover book of “Mary Poppins,” published in 1934, is back in an Alberta public library after 40 years.

Dwayne Olson with the library in St. Paul, a town northeast of Edmonton, says the book was taken out of circulation in 1978 to make room for newer versions.

It was recently donated back to the library after being discovered at a local thrift store.

The book was the first of eight in a series by P.L. Travers about a magical, umbrella-toting nanny that spawned a Disney movie and stage musicals.

Olson says the library’s copy is a treasure and will be kept in a locked display case with some of its other old texts.