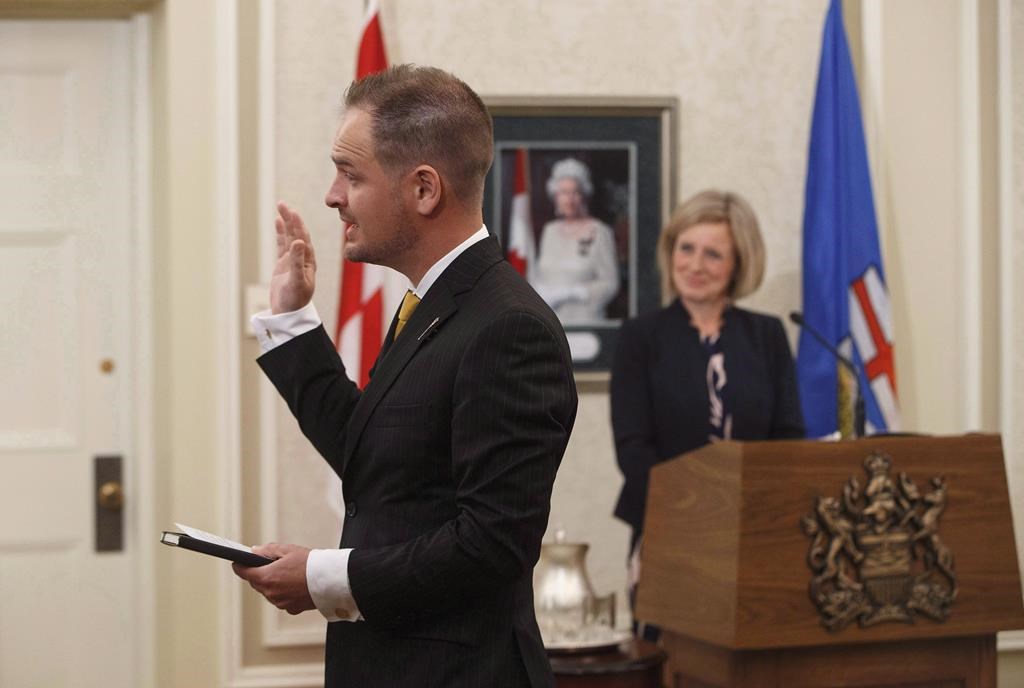 EDMONTON — Alberta says it might take driver road tests back from the private sector due to concerns about oversight and high fees compared with the rest of Canada.

Service Alberta Minister Brian Malkinson says all options will be discussed in coming months and changes could come as early as January.

“I think we’ll be able to have a driver-testing system that has the integrity that I think Albertans expect,” Malkinson said Wednesday in an interview from Calgary.

Alberta is believed to be the only jurisdiction in North America that delivers road tests through the free market. They are arranged through privately operated registry agencies.

An independent consultant’s report says the approach is failing to deliver projected cost savings to consumers and is open to collusion and abuse due to lack of co-ordinated oversight and independent data such as in-vehicle video.

“Challenges in monitoring the program, associated fees and general operations leave opportunity for inconsistency and exploitation such as fraud, bribery, sexual harassment and collusion,” the report says.

Malkinson said an in-house study by his department from 2014 to 2017 found there were more than 40 investigations of improper behaviour on the tests. It ranged from improperly scored exams and poor customer service to a sexual harassment complaint.

There have also been complaints that would-be drivers are purposely flunked to make them re-take their tests as a cash grab.

Craig Couillard, president of the Alberta Association of Registry Agents, said his group supports improvements to driver testing and will work with the province.

He questioned complaints that people are failed so that they have to take more tests and pay the fee again.

“Those (complaints) have to be taken with a measure of context,” said Couillard. “Nobody likes to fail their road test … and so they’ll look for somebody to pin that on.”

Registry agencies arrange driving tests and set fees with companies that do road exams. Five dollars from every test goes to the province.

Malkinson’s department estimates the average Alberta price for a basic Class 5 driver’s licence is $90 a test — double or triple the cost for similar tests in other provinces.

Prices rise sharply after that for more specialized licences and top out at $219 on average for a Class 1 licence for commercial truck drivers. That’s three to four times higher than in other provinces.

A motorcycle road test that costs $22 in Saskatchewan and $20 in Prince Edward Island costs an average of $145 in Alberta.

“Alberta’s road testing fees are up to five times the average of the other provincial jurisdictions, depending on the class of driver’s licence,” says the report by Tantus Solutions Group.

“When Alberta moved to a privatized model in 1993, the rationale for the move was based on … increased access for Albertans and low cost to provide examinations.

“There is evidence that access has been increased in some areas of the province, but the lower cost justification has not materialized.”

Couillard said registries have leeway to offer cheaper or higher prices depending on levels of service such as offering tests on weekends and evenings.

“I think the (free) market works now, but … I also realize in some rural communities there is no option, and that is a legitimate concern of the government,” he said.

The report says lack of testers in rural areas affects drivers who want to get a licence but live outside major centres.

It also says training and requirements for testers is minimal, with no mandatory followup training or professional development.

And it says government staff, charged with making regular checks on examiners, are missing targets due to workload issues.