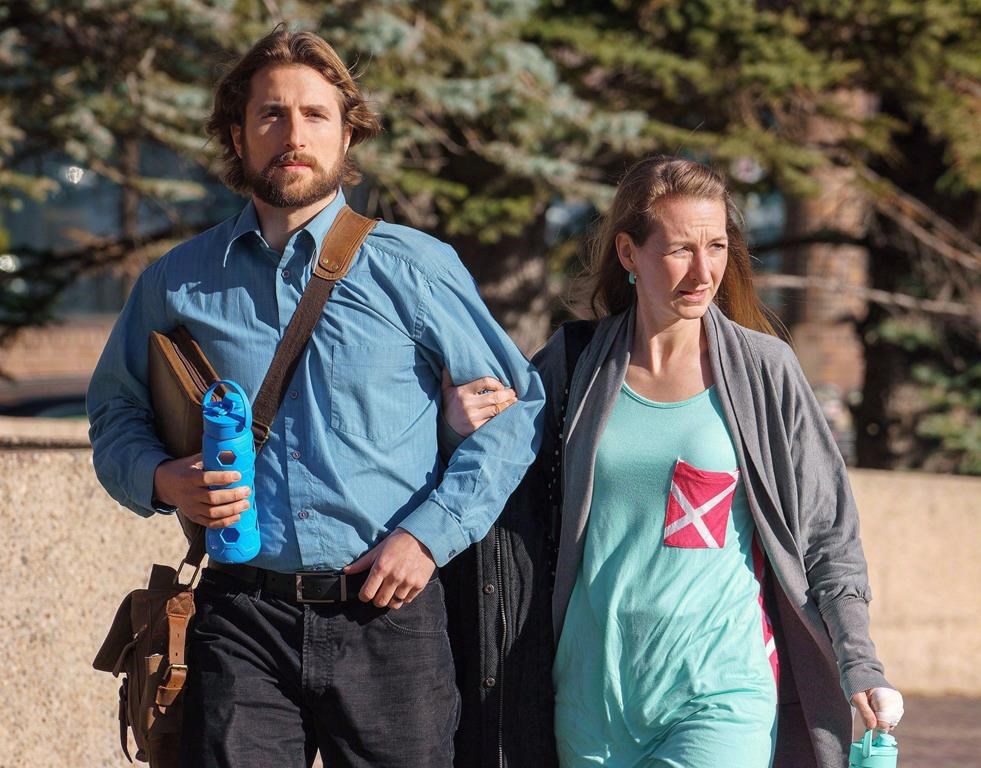 LETHBRIDGE, Alta. — A new trial has been set for an Alberta couple who successfully appealed their conviction in the meningitis death of their son to the Supreme Court.

A four-week trial by judge alone for David and Collet Stephan will begin June 3, 2019 in Lethbridge.

The Stephans were found guilty in 2016 of failing to provide the necessaries of life to 19-month-old Ezekiel, who died in 2012.

Their trial heard evidence that they treated the boy with garlic, onion and horseradish rather than take him to a doctor.

The Stephans eventually called 911 but the toddler died in hospital.

The Supreme Court ruled the trial judge did not properly instruct jurors on what would be a marked departure from reasonable behaviour “in a way that the jury could understand.”

David Stephan received a four-month jail sentence, while his wife was given three months of house arrest.

The Alberta Court of Appeal upheld the conviction last November, but because the ruling wasn’t unanimous, the couple had an automatic right to take their case to the Supreme Court.