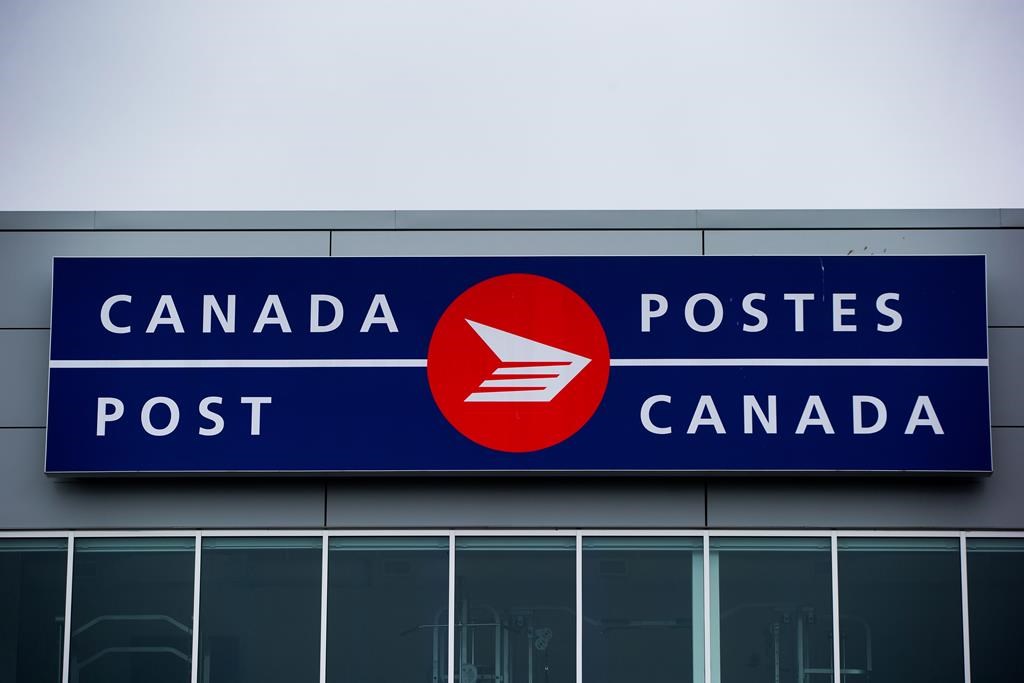 CALGARY — It was a clothes call for Calgary police on Wednesday when a report came in about a naked man driving a Canada Post truck.

Duty Insp. Ryan Jepson says officers were told just before 5 p.m. about the truck driving the wrong way down a street.

The report said the driver was throwing clothes out of the window.

Jepson says the truck was seen a short time later on a major Calgary thoroughfare where it hit between six and 10 vehicles.

He says the driver abandoned the delivery truck and ran naked into a nearby neighbourhood where he was taken into custody.

Investigators are working to determine whether the Canada Post truck was stolen, or if the driver, a man in his late 20s, is an actual employee.

Jepson says the suspect was obviously under the influence of some kind of substance.