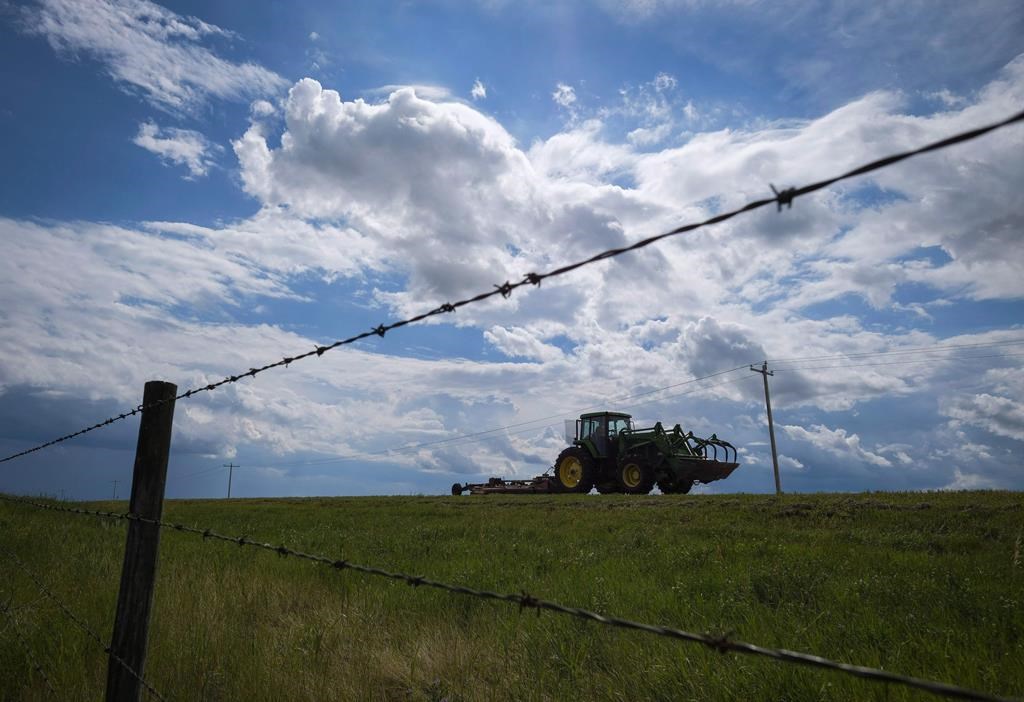 EDMONTON — Alberta farm and ranch workers will be able to use older equipment and forego the use of a seatbelt if it’s not practical under new health and safety rules coming into effect in December.

The government passed legislation three years ago but amended it after concerns raised by the Opposition and rural families.

Some of the changes include allowing the use of older equipment with procedures to ensure worker safety and the ability to use a front-end loader to raise workers if there’s no other option.

The regulations provide for workers’ compensation protection to paid farm labourers, and mandates health and safety rules for farming operations.

The rules don’t apply to family members or volunteers.

Farm operators are currently held to a basic standard of care until the rules come into effect on Dec. 1.

They were initially met with protests on the steps of the legislature from those who feared the new rules would strangle producers in costly red tape and end the farming way of life.