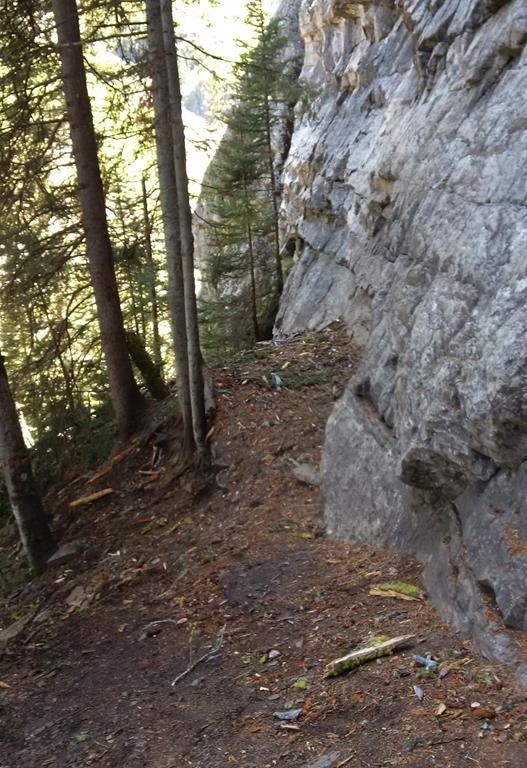 LAKE LOUISE, Alta. — Three climbers were injured — one critically — after they were hit by a falling tree near Lake Louise in Banff National Park.

Parks Canada said visitor safety specialists responded to three climbers at the back of Lake Louise on Tuesday afternoon.

“Popular with climbers, the area is known as Outhouse Wall,” a statement from the agency said Wednesday. “A portion of a dead tree … fell and struck a group of climbers at the bottom of the wall.”

A report by the Association of Canadian Mountain Guides said it’s believed high winds toppled a brittle tree. It said the tree fell 80 to 100 meters and hit the climbers standing at the bottom.

Officials said one of the three people injured was able to walk out of the area and two were taken to hospital in Banff.

An air ambulance was dispatched to Banff hospital, where a man in his mid-20s was picked up. An ambulance spokesman said the man suffered a life-threatening traumatic injury.

“We transported him to Foothills Medical Centre in critical condition,” said Fatima Khawaja, a spokeswoman with STARS.

The guides association said the area is not closed, but noted there are dozens of dead trees above the climbing spot. The group suggested wearing a helmet and leaving the area when there are high winds.