FC Edmonton returns, this time as a member of the Canadian Premier League 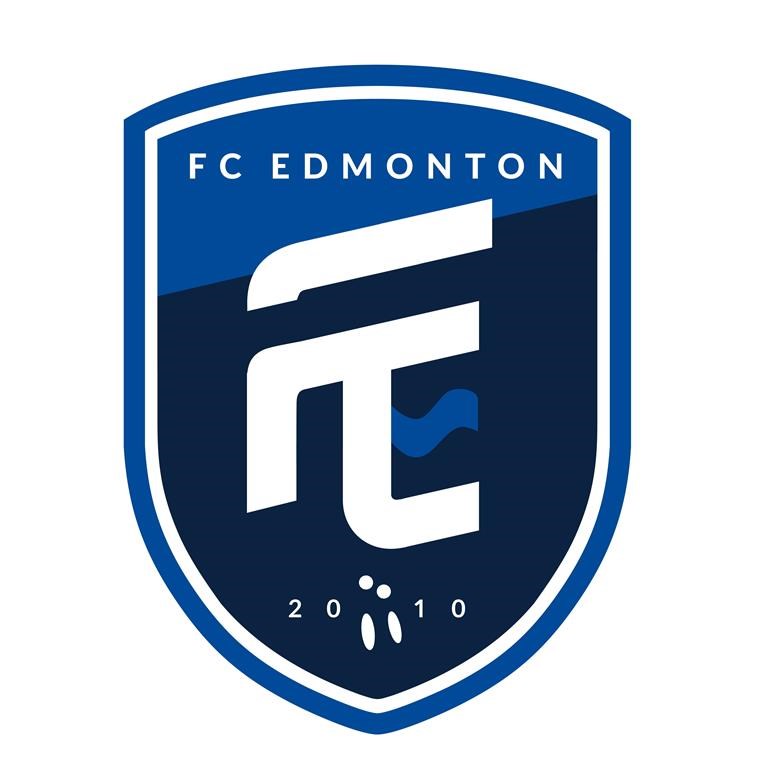 EDMONTON — FC Edmonton is back, this time as a founding member of the new Canadian Premier League.

The Edmonton franchise, which shuttered its NASL pro team last November, announced Friday it will return in the spring of 2019 as one of the CPL’s founding teams.

The CPL is expected to have 10 members by the end of the year with eight taking part in the 2019 season. Ottawa is widely expected to be among those joining the inaugural lineup.

FC Edmonton is owned and operated by the Fath Group headed up by brothers Tom and Dave Fath, who launched the team in 2010. When the franchise left the NASL, it continued on with its academy.

Jay Ball, who has been with the club for several years, will serve as general manager.

Tom Fath says there was never any intention to change the name, which comes with eight years of branding.

“But it’s a good solid name,” he said in interview.

A survey of fans showed they also wanted to keep it.

Fath also said he believes the CPL is the right vehicle for the Edmonton team, compared to the largely American NASL.

“We’ll be able to make the argument — come to a game and watch the future Canadian national team stars,” he said.

Edmonton averaged some 3,400 fans at home in its last season in the NASL. Fath noted a free academy game in late April between FC Edmonton and Calgary’s PDL team drew 3,300.

FC Edmonton will continue to make Clarke Stadium its home, with talks ongoing with city officials to expand and upgrade the facility, which has artificial turf. Clarke Stadium, adjacent to Commonwealth Stadium, was used as a practice facility during the 2015 Women’s World Cup.

The club has modernized its emblem for the CPL. It says the shape of the new shield is derived from the City of Edmonton’s coat of arms. The top of the shield is said to evoke the blue sky of the Prairies against the North Saskatchewan River represented in the lower segment of the shield.

The emblem even contains some subtle rabbit footprints, a nod to the club’s beloved rally rabbit — which became an unofficial mascot after running onto the pitch at Foote Field in 2011 and planting itself in front of the rival Montreal Impact goal. Edmonton went on to win the match.

The rally rabbit was also a prominent part of a fan movement to bring the CPL to Edmonton.

The franchise’s official colours — which have been tweaked a bit according to Fath — are described as “Prairie Blue Sky,” “River City Navy” and “Rabbit White.”

“The FC Edmonton supporters and the Rally Rabbit campaign have been absolutely amazing,” CPL commissioner David Clanachan said in a statement. “Passion and dedication define soccer fans and no supporter group has demanded a club the way that Edmonton has.”