Five dead after two-vehicle collision near town of Millet, south of Edmonton 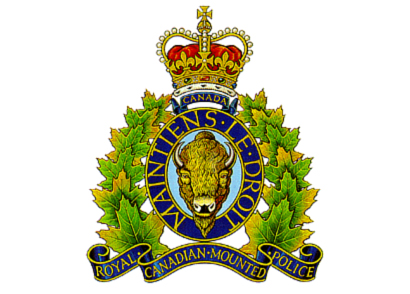 MILLET, Alta. — Police say five people are dead after a two-vehicle crash near a small town south of Edmonton.

Wetaskiwin RCMP said the collision happened at Highway 2A and Township Road 472, about five kilometres south of Millet, Alta., around 4 p.m. Tuesday.

Four people were pronounced dead at the scene, while another person died after being transported to an area hospital.

Police said all five victims were in the same vehicle.

They said the occupant of the second vehicle suffered minor injuries and was being treated in hospital.

RCMP said they are in the early stages of their investigation and no further details were available late Tuesday.