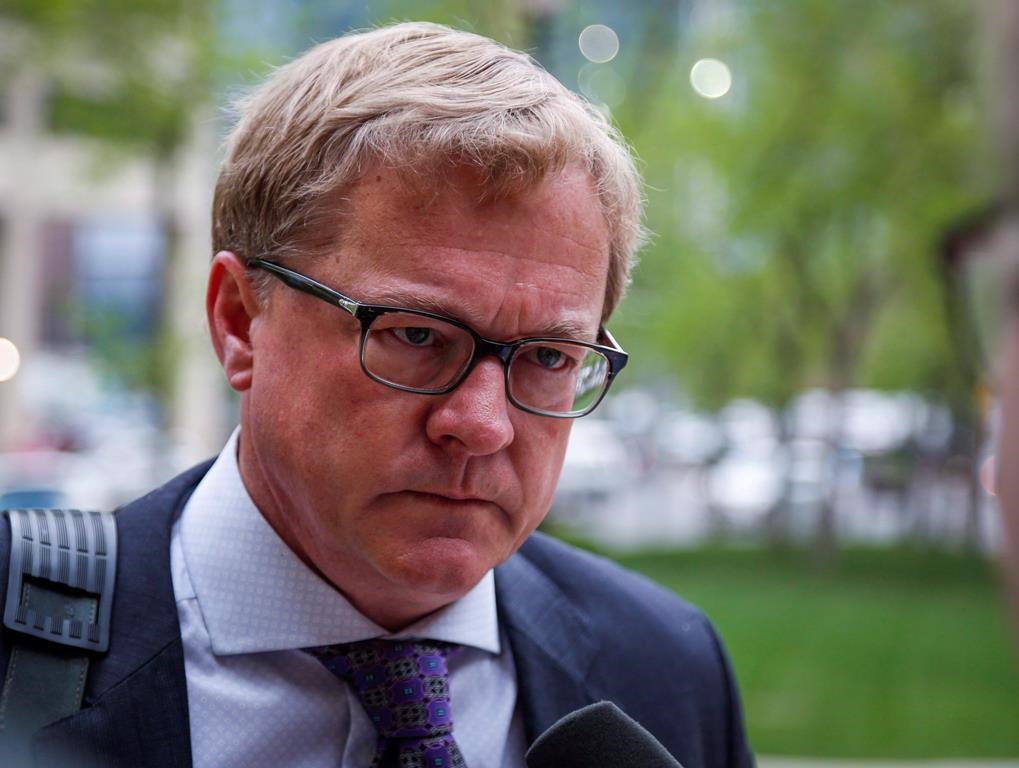 EDMONTON — Alberta is reducing almost all salaries paid to school superintendents after a review determined they’ve been paid too much.

The review also found that taxpayer money was covering perks such as gym memberships and the costs for the children of one unnamed superintendent to go to college.

Education Minister David Eggen says the new salary grid will make sure superintendents are paid a fair and competitive wage while keeping as much money as possible in the classrooms.

Eggen announced the review in March following reports of widely varying contracts, including a pending offer of $430,000 to Joan Carr of the Edmonton Catholic School Board.

Perks and benefits will also be limited.

Eggen had refused to sign off on Carr’s contract pending the review, and any deal Carr signs now will now be subject to the salary cap.