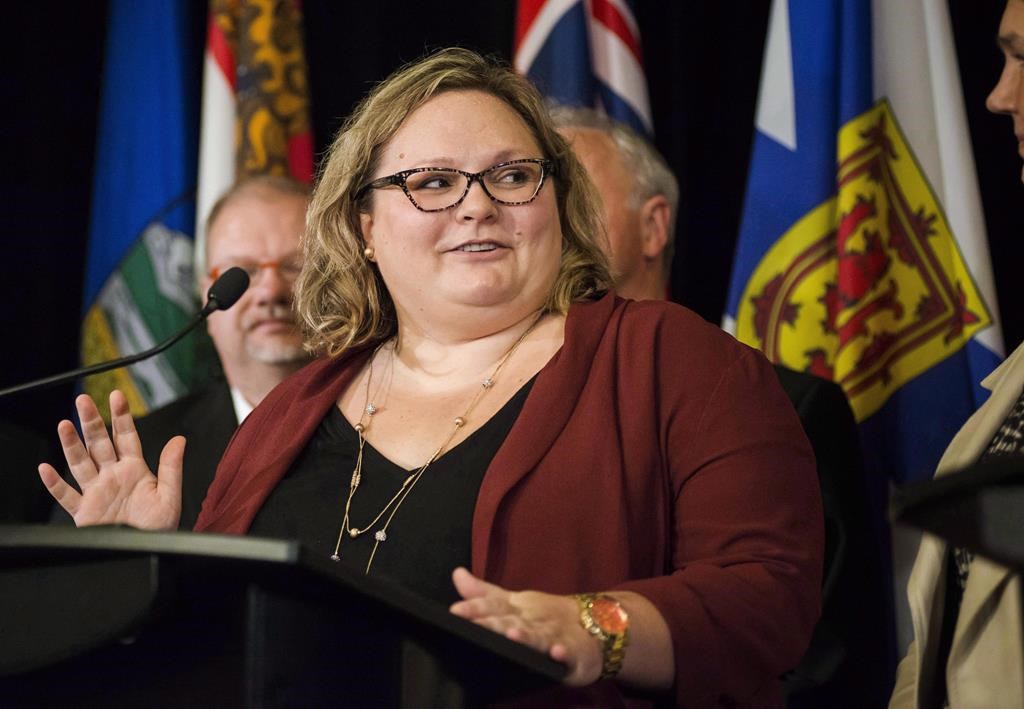 EDMONTON — The Alberta legislature has passed a bill that bans protesters from standing, demonstrating or taking pictures within at least 50 metres of an abortion clinic.

The lone dissenter was Independent Derek Fildebrandt, who says women and staff should not be harassed outside clinics, but the bill goes too far in limiting free speech.

The Opposition United Conservative caucus again refused to participate in the debate and walked out en masse during the votes.

UCP Leader Jason Kenney is against abortion and said his caucus would not debate or vote on the bill, calling it nothing more than divisive political gamesmanship by Premier Rachel Notley’s government.

Kenney’s caucus walked out of the house 14 times when the bill came up in the house over the last two months, and only one member, Angela Pitt, spoke to it in debate.