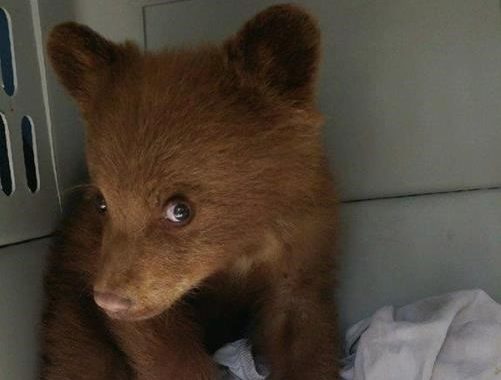 COLEMAN, Alta. — Alberta has rescued its first orphaned black bear cub under a new policy that allows for private rehabilitation.

Officials with the province say the bear was rescued yesterday by Fish and Wildlife officers in southwestern Alberta.

The cub is now on its way to a wildlife rehabilitation centre.

Alberta Environment says the bear was likely abandoned due to its small size and poor condition.

A ban on rehabilitating orphaned bears was lifted in April after being in place since 2010.

It allows Alberta Fish and Wildlife staff to work with private facilities to allow the rehabilitation of black bear cubs that are less than a year old.