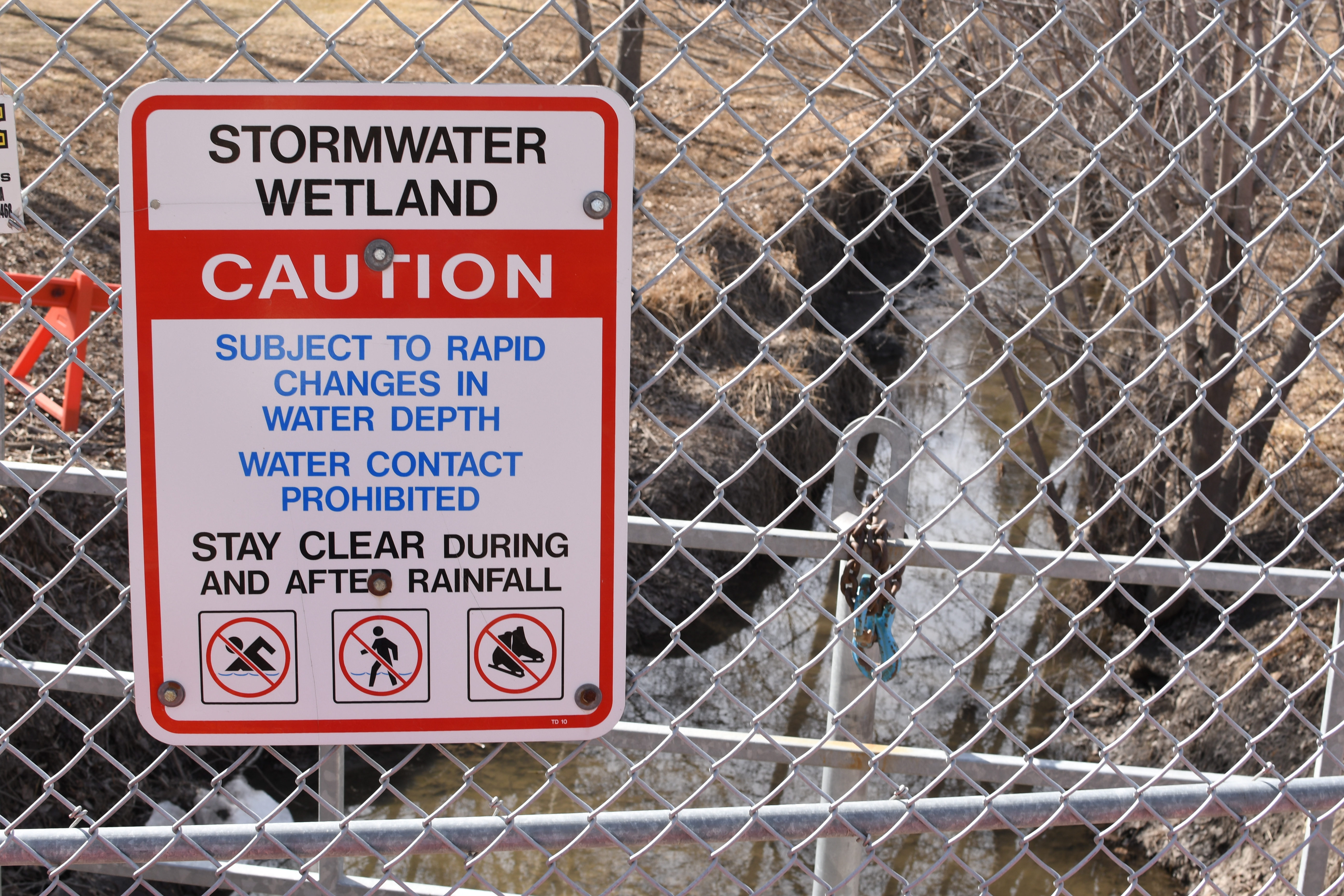 The project, titled Uncovering Confederation Creek, aims to bring to the surface and restore creeks around the city that had been buried in concrete in the 1950s, a process known as culverting.

The group received approval for the grant last fall, which was given by the Watershed Stewardship Grant Program. Grants are issued once per year on a per-project basis. They focus on initiatives that contribute to the stewardship of Alberta’s water resources.

Lee said the grant was small. It was just enough for them to produce a brochure, print it, and disperse it to neighbourhoods adjacent to the watershed.

“We want people to understand that they’re part of a living hydrological system and maybe we should respect it a bit more,” said Lee. She noted that North Hill Coulee and Confederation Creek are part of the largest watershed in Calgary.

“We’re trying to raise awareness … that everything that is on your street and washed into the sewers goes into [the creek]. Presently there’s no filtration there, so every drop of engine oil, every bit of road salt … goes directly down to Nose Creek and then into the Bow.”

Why daylight the creek?

Lee said daylighting creeks has a multitude of benefits. It’s less expensive than replacing and maintaining hydrological infrastructures. There are also ecological and aesthetic benefits for neighbourhoods and ecosystems, and water features improve property value.

Confederation Creek, formally labelled as outfall N25, used to have fish in its waters. It lost its wildlife habitat due to being physically separated from Nose Creek, and Lee said fish don’t like the dark.

“These concerns are becoming even more pronounced with climate change as we know that storms are going to become more intense and more frequent,” she said.

The groundwater streams that feed Confederation Creek have been tested and are very pure, Lee said. It’s a healthy creek that is able to support wildlife.

Despite a big boost from the grant, the group’s goal of daylighting the creek is still an ongoing process.

Lee said the City of Calgary tried to recognize the creek for what it is – a creek. At one time, the province admitted that the creek is Crown claimable. Later the province rescinded its claim, and Lee thinks this has something to do with pressure from the developer.

A lawsuit involving the City of Calgary and developer Ajay Nehru, president of Vancouver-based Maple Ventures, was first filed in January 2021 for $113 million.

The suit claims the City has delayed development and knew the area was unsuitable for Nehru’s project.

The City released a statement that denies most of the suit claims, noting that the unsuitability of the land for housing development was noted in a 1970 caveat.

Lee said the City’s statement of defense demonstrated that while average Calgarians might not be aware of the watershed and its creeks, the city is very aware of it.

“The caveat said that there was water there and that really, its highest function or most practical development was what it used to be, which is a golf course,” Lee said.

“If the City ever does settle the lawsuit, our proposal would be to make that be a wetland.”

Lee is hopeful that with the removal of pandemic restrictions, the FOCC can resume their usual public information events and continue handing out infographics to demonstrate their cause.

“We need a commitment to protect this creek and restore it,” Lee said.

“Creeks do come back. They are remarkably resilient things.”