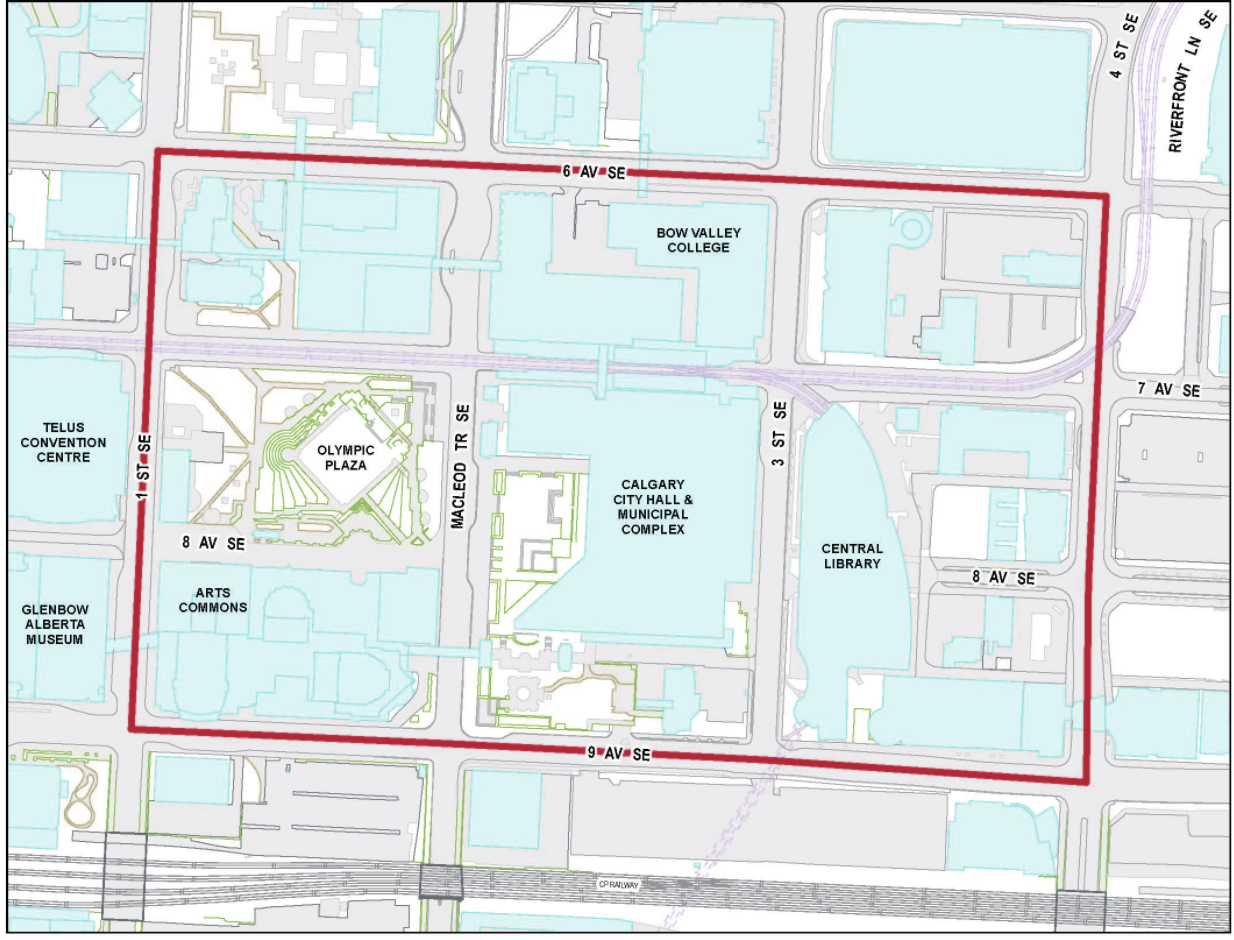 More than 600 interactions between downtown ambassadors and Calgarians have occurred so far in the downtown Calgary 9 Block program.

This includes more than 300 members of Calgary’s vulnerable population, and more than 120 interactions with surrounding businesses on both ground and Plus 15 levels.

It’s part of the 9 Block program, a collaborative effort between several organizations including the University of Calgary, the Calgary Downtown Association, Calgary Municipal Land Corporation and Bow Valley College, and the City of Calgary.

The program is intended to improve the vibrancy and safety in the nine blocks that surround City Hall.

One of the cornerstone projects is the launch of a Downtown Ambassador pilot this autumn. The City of Calgary and the Calgary Downtown Association partnered with other stakeholders including Tourism Calgary and Alpha House Society, to create the six-month pilot for the 9 Block/Stephen Avenue area.

“The 9 Block program is all about working collaboratively with our neighbours and community partners to make this area even better. That’s exactly what we’ve done,” said Mayor Naheed Nenshi.

“Since the beginning of the year, we’ve been working with multiple organizations, students and businesses to make this a reality.”

The centrepiece of these improvements is the installation of a canopy and lighting at the transit stop in front of the University of Calgary’s School of Architecture, Planning and Landscape (SAPL) on Macleod Trail SE.

The installation was designed by students with research lead Mauricio Soto-Rubio from SAPL in an attempt to improve their neighbourhood.

The partnership explored how the nine blocks around City Hall could become a more welcoming place.

“I’m thrilled with the progress that’s been made,” said Nenshi.

“And I hope there are some ideas we can replicate in other areas of the city.”

The city says this program is a major piece of their Downtown Strategy and their commitment to support the recovery of Calgary’s economy.