PODCAST: For More on This Story: Episode 1 – Ejected 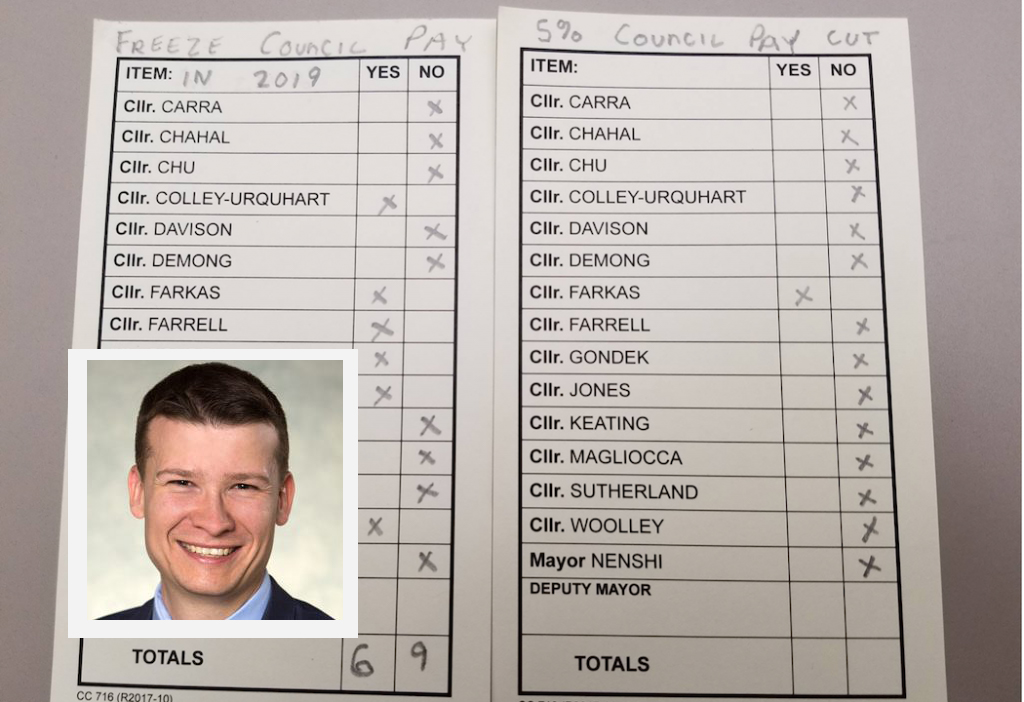 In December 2018, during a contentious debate at Calgary city council over councillor wages, one member, Coun. Jeromy Farkas, was removed from the meeting.

The matter was turned over to the city’s integrity commissioner for further investigation.

Nearly 18 months later a report was produced on the matter. Guidelines call for that report within 90 days.

When the report was received in May, another Facebook post was put up. This one referring to the removal as illegal, and a punishment sought in a ‘secret meeting.’

Was it illegal? Was it a secret meeting?

That’s what we explore in the first episode of For More on This Story – a new LiveWire Calgary podcast that goes beyond the headlines, beneath the surface and tests claims made in stories that bombard Calgary media today.

(This is the first podcast in the series. It’s not yet available in your favourite podcast locations.)

For More on This Story – Episode 1 documents and resources

A copy of the Integrity commissioner’s report