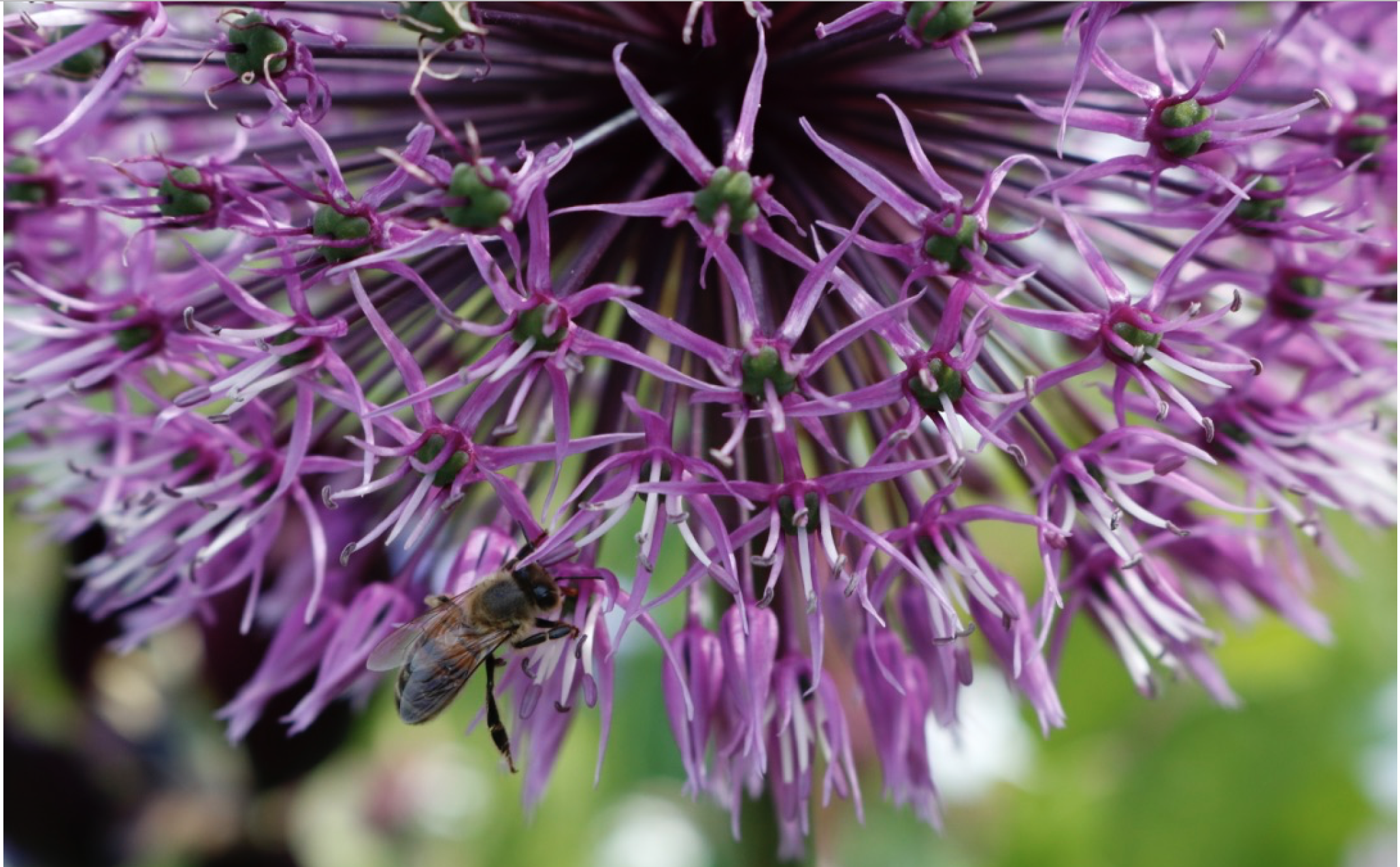 DYK: There are more than 300 species of bees in Alberta and their populations have been in slow decline for years.

A number of things are causing bee population loss: Climate change, use of pesticides and human development, among others.

Candel started Bee City Canada in 2016. Since then Canada has gathered 39 official bee cities, with Calgary being number 36.

Being a Bee City means that the city is aware of what they plant to make the right food and habitats for bees as well as engaging the community to protect bees.

In 2017, City of Calgary Roads and Parks departments came together will Mount Royal University, the University of Calgary and the David Suzuki Foundation to create the Canyon Meadows Bee Boulevard.

The project’s purpose was to create habitats for pollinators.

The bee boulevards are working but habitat restoration and converting old places that were once manicured takes time. Constant maintenance is required so new vegetation and native plants can grow.

The City of Calgary currently has more than 35 habitat restoration projects in various stages of completion. Many of these support pollinator habitats.