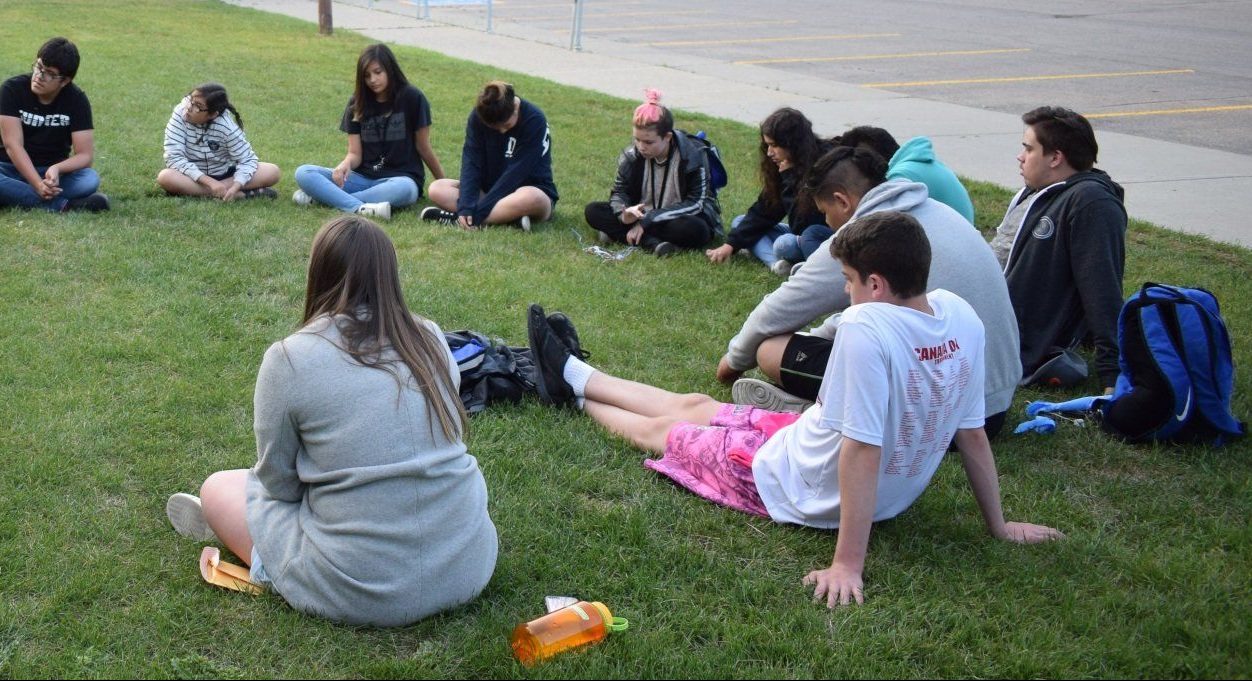 After their funding was cut earlier this year, a summer camp geared toward providing science, tech, engineering and math to area Indigenous students is trying to keep kids engaged with virtual camps.

The province denied their funding in January and they’re now searching for ways to continue camps this summer.

They bring in role models, professionals and elders to guide kids through the camps and teach them how to include their culture in science and technology.

IndigeSTEAM is about more than teaching engineering and math, it is also about humanities, arts, innovation and entrepreneurship.

The A “reflect Arts, Architecture and Agriculture – all areas that Indigenous peoples have been innovators in for thousands of years.”

As of right now, there is no decision about whether there will be another round of funding by the government. This has left programmers and staff wondering how things will run this summer.

Without funding, there’s no pay for camp coordinators, they are unable to afford the necessary equipment and are unable to introduce new programs.

“I’ve got two people who are volunteering, which is awesome that they’re volunteering, but it’s kind of a shame that we can’t actually hire them as camp coordinators,” said Wendy Hutchins, IndigeSTEAM Treasurer.

Following health regulations due to the coronavirus, IndigeSTEAM is working hard to make the camps this year educational, interactive and interesting – even while online.

The team knows that there will be emailed content. There are still uncertainties around travel to more remote places and renting iPads to send to kids.

“We know for sure that one of the families has four kids. So, trying to do a camp session when four kids are fighting over one computer is not going to work in that family,” said Hutchins.

IndigeSTEAM works closely with the University of Calgary where children get to experience the buildings as well as learn from professors and get a real sense of what they want to pursue at university.

The challenge here? How can IndigeSTEAM involve professors remotely while being able to access all the children for that camp?

“I’m just kind of worried about the social interaction part of it because it’s kind of hard to connect with someone through a computer screen,” said one camper.

The day camps offered would run from morning to evening and now children are stuck at home. One parent commented that another challenge is keeping the kids engaged and not make the day too long.

Why these camps are important

IndigeSTEAM supports Indigenous children learning about their own cultures by teaching about STEM and how to combine the two.

Each camp offers something different to the kids. Norris’ older son wanted to pursue a future in human anatomy and then go into sports medicine.

Now, after going to summer camps for many years, he has decided to pursue education and become a robotics teacher.

Both of Norris’ boys love learning about robotics and science. They were a part of Team Canada who went to Dubai back in October for the first global robotics competition.

“So an experience that these guys got firsthand and myself, we would never have had an opportunity like that without IndigeSTEAM,” said Norris.

Kids that join the camps come from all different locations, heritages and some even out of province. The camps give kids the opportunity to make contacts and friends they could have for the rest of their lives.

“It’s extremely important because it can help you decide what you want to do in university, but it also helps you connect with your culture, and that’s a really interesting thing,” said Norris’ youngest son.