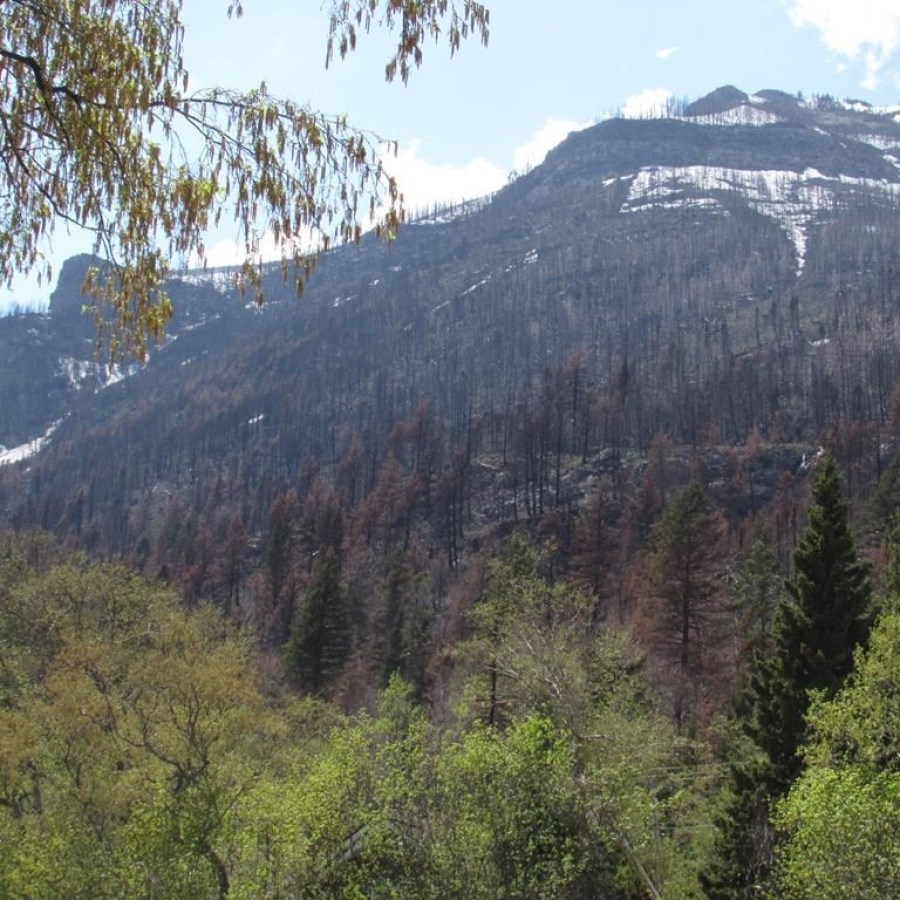 While Calgary launches into phase one and starts to open up again, Alberta Parks are also being opened.

Yesterday, Calgarians flocked to the Alberta Parks website to schedule reservations in their parks for the rest of the summer.

Alberta Parks had scheduled different times people would be able to reserve spots in order to spread out the traffic.

Still, to no one’s surprise, the site crashed soon after the portal opened.

She wasn’t surprised by the crash and assumed everyone would be trying to get a reservation. Kazakov had been coordinating with others still and didn’t need to make a reservation right away.

“It appeared that if I wanted to book one yesterday I could. I checked the site again in the afternoon and the performance was better,” she said.

Jess Sinclair, press secretary for Alberta Parks, said that the high volume of bookings was a sign that Albertans are excited to go camping.

“As of 1 p.m., Alberta Parks processed almost 2,000 Kananaskis backcountry and 31,778 individual campsite reservations for June 1 and the rest of the 2020 season.”

They later tweeted out that as of 4 p.m 39,963 individual campsites reservations and 2,513 backcountry campsite reservations had been booked.

What can people expect this weekend

Provincial parks are open but many services aren’t available. Campfires are also not permitted until June 1.

Visitors are asked to bring their own water, snacks, toilet paper and hand sanitizer. Also be prepared to pack in, pack out all your personal items and garbage.

“This will keep our parks clean and reduce potential wildlife encounters,” said Sinclair.

However, until the re-opening in June the parks facilities and services are unavailable. That includes showers, washrooms and garbage pickup.

Campers are reminded to respect health guidelines on physical distancing this weekend.