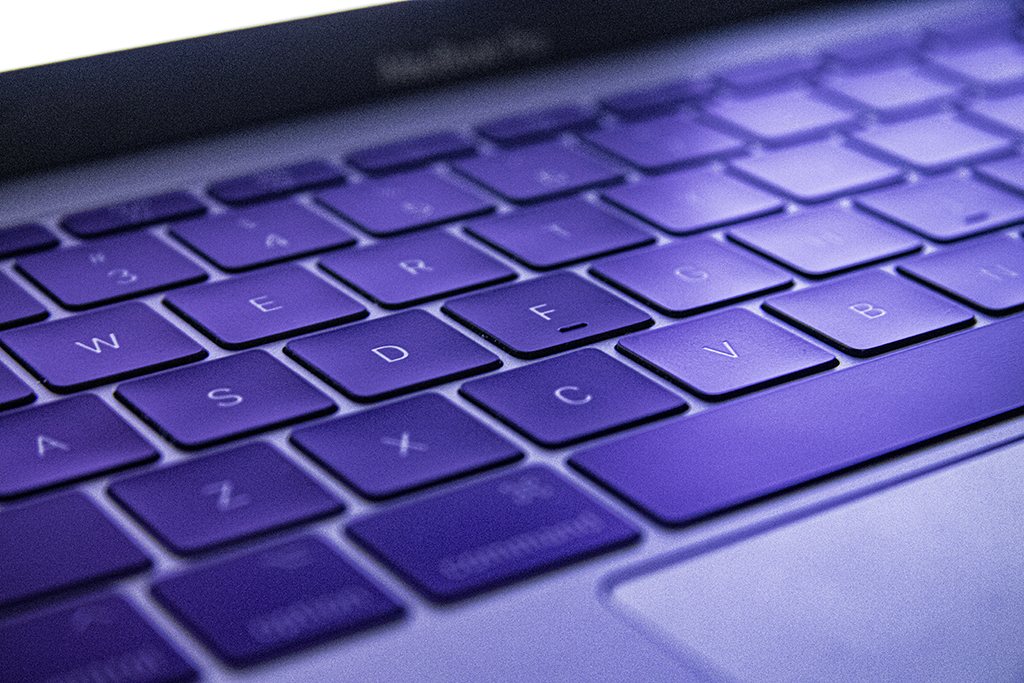 Booming Alberta tech innovators have their sights set on COVID 19 and beyond – and they want the province to take notice.

The Alberta Innovation Corridor (AIC) sent an open letter to the Alberta government urging them to support provincial tech startups in their efforts to combat the COVID 19 pandemic.

“Communities, nations and industries are banding together as we collectively fight to balance public health with the viability of our economy,” states the open letter.

RELATED: Calgary’s Next Economy – Our look at the city’s innovators

“This isn’t just about surviving a crisis. This is about working together to ensure Alberta leads the way on the national stage during recovery.”

In an effort to better understand how COVID-19 has impacted tech startups, AIC deployed a company impact assessment survey in March, followed by a virtual town hall meeting made up of more than 170 community members.

The results of the town hall, combined with input from stakeholders and recommendations from AIC’s Ontario-based counterpart, MaRs, helped craft the open letter sent to members of the Alberta government on Thursday.

The letter included a list of recommendations from by the Innovation Capital Working Group; a panel of government-appointed experts.

“This tenacious community of innovators and entrepreneurs have been working to build solutions and businesses that are the foundation of the new economy,” stated the letter.

Alberta Tech and Innovation… by Darren Krause on Scribd

‘Survival is the first step, but we want to look beyond that’

“It’s not about betting on winners, it’s not about handouts, it’s about creating the conditions to build, grow and retain talent,” said Tucker.

“Survival is the first step, but we want to look beyond that.”

Tucker’s thoughts coincide with a primary point stated in the open letter, urging the government not to allow COVID 19 to slow the momentum of Alberta’s innovation ecosystem.

“If we’re looking at resources, some of the best resources in Alberta are our tech talent, so let’s rally around that,” said Tucker.

“It’s really rare that this many chips are thrown on to the table.”