Calgarians remain happy with life in the city: survey 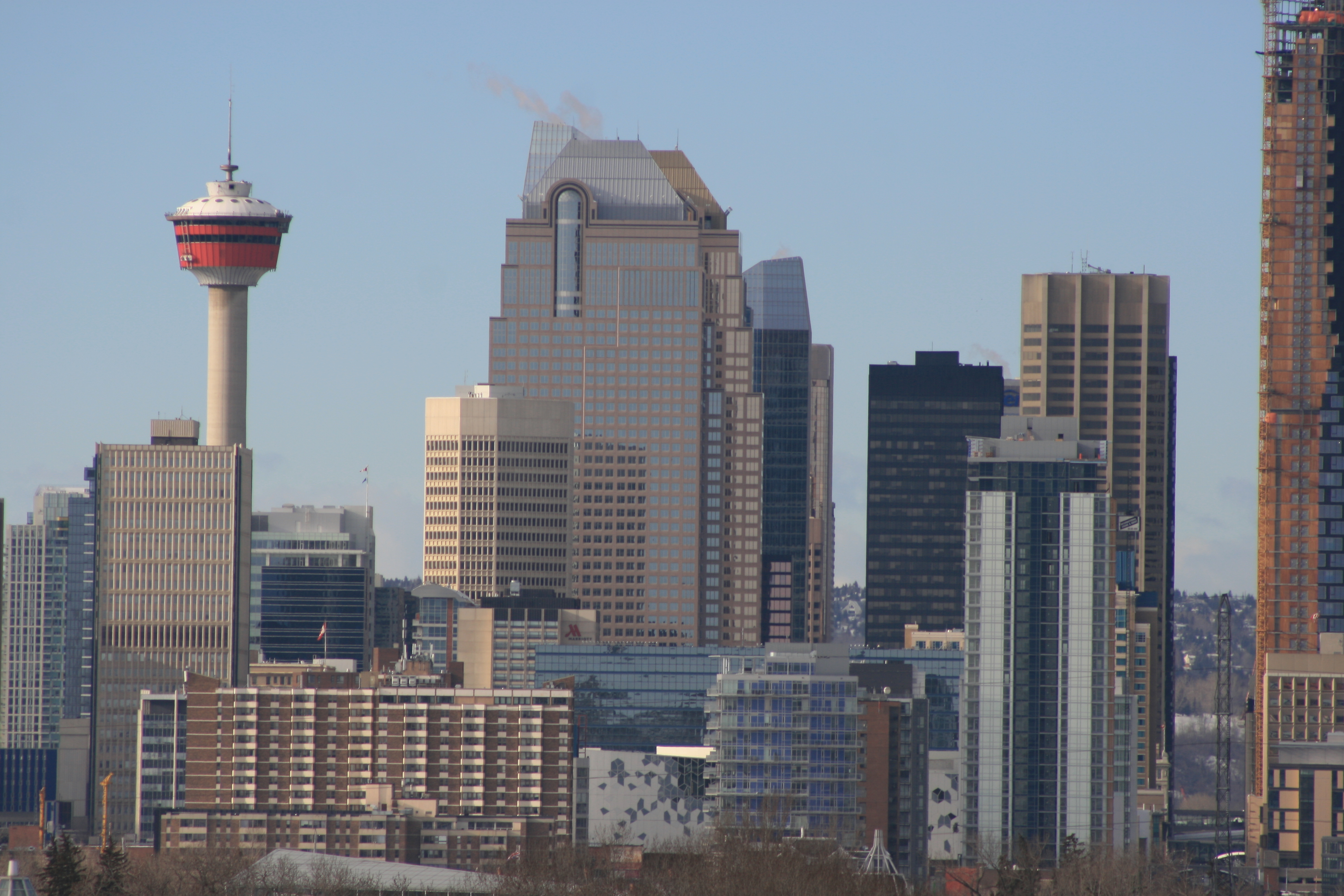 Calgarians still believe they enjoy a good quality of life despite ongoing economic problems and as the city stares down further cuts to its operating budget.

According to the city’s annual Citizen Satisfaction survey, 83 per cent of Calgary residents say that the quality of life in Calgary is ‘good’. Further, 76 per cent of respondents believe the city is on the right track to being a better city. That latter number is compared with 68 per cent in spring 2019, but down from 84 per cent this time last year.

The survey, conducted by Ipsos Public Affairs, surveyed a random sample of 2,502 Calgarians aged 18 and older between Aug. 19 and Sept. 16. Both landline and cellphones were called. The margin of error is 2.0 per cent, 19 times out of 20.

The issues that need the most attention, according to respondents, are infrastructure, traffic and roads (35 per cent). These are followed by transit and crime.

“The Citizen Satisfaction Survey is an important tool for us,” read a city release.

“Calgarians remain satisfied with the services they’re receiving, and this data is critical for setting priorities as we head into our budget deliberations.”

As the city gets into further budget discussions, citizens were asked about their definition of “value for taxpayer dollars.”

The top two responses were “good quality of services” and “appropriate spending.”

Respondents were also asked to describe the amount of investment they would like in certain city priority areas.

Calgarians don’t appear to be happy with the city itself.

Additionally, 70 per cent of respondents said they were satisfied with how the City of Calgary, along with council and administration, are running the city. That’s down nine per cent from 2018. Business response dropped in this regard from 39 per cent in 2018 to 23 per cent this year.

One of the biggest drops is in how satisfied respondents were with city council (minus administration). Fifty-five per cent of people expressed satisfaction with council, down 15 per cent from fall 2018.