One man in custody after fatal Calgary hit and run 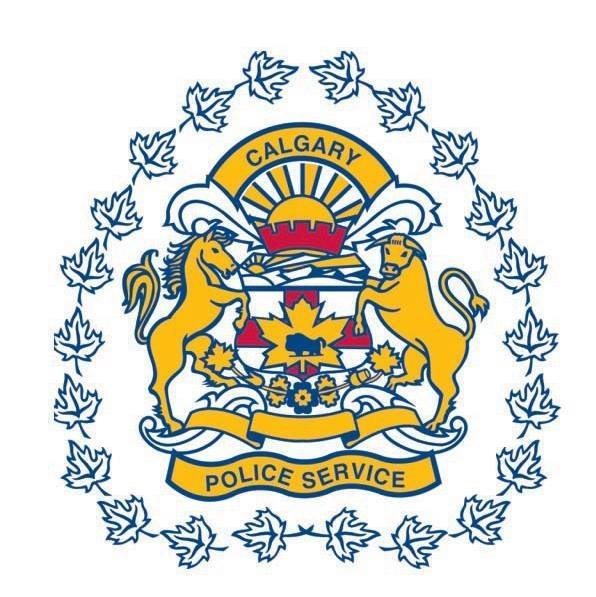 Calgary police are investigating a fatal hit and run that happened in the city’s northeast Monday night.

According to police, the Acura struck and killed a 38-year-old man who was crossing 32 Avenue at 26 Street. The two speeding vehicles had a red light, and the man had the right-of-way to cross.

Both the Acura and the Tacoma fled the scene.

Police say a 19-year-old man approached the RCMP detachment in Chestermere around midnight. He has been taken into custody and is assisting police.

Witnesses can also reach out to Crime Stoppers anonymously at 1-800-222-8477 or by visiting the website.