Survivors of Suicide Loss Day aims to give comfort to families, friends 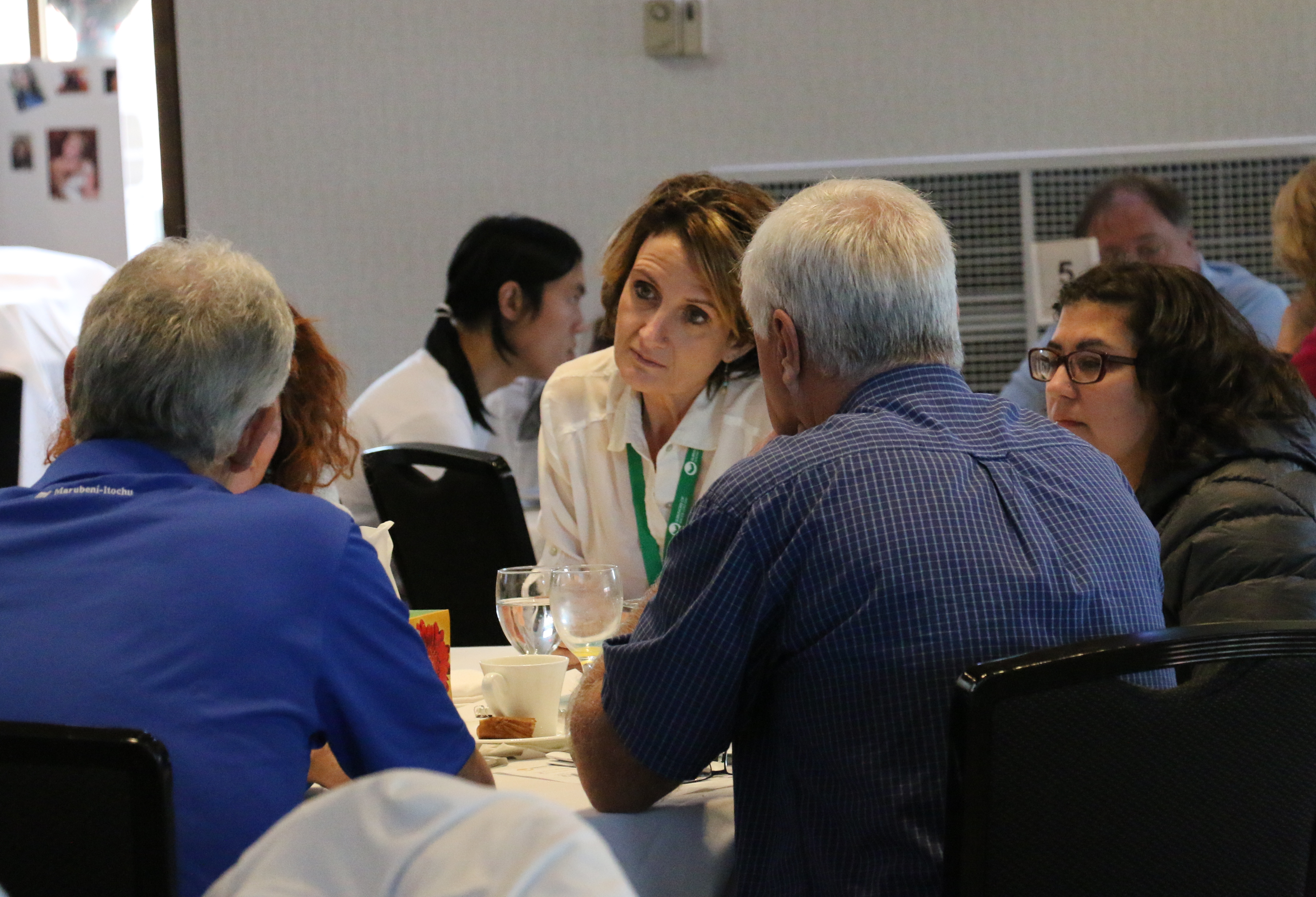 This article by Krista Sylvester was funded by Patreon. Contribute now to help build a wider range of voices and stories covering our city. – LiveWire Calgary: Run by Journalists, for the community.

When she heard that her friend took her own life, she couldn’t believe it.

Wracked with guilt and confusion, Rachel (who wishes not to share her last name out of respect for her friend’s family) felt partially to blame for not doing more to help. She knew her friend was seeing a therapist and dealing with severe depression, but it was still a shock to her.

“I knew she was dealing with a lot of serious issues and that she was on medication, but I couldn’t believe it when I found out,” Rachel says.

“I would often check in with a text or a call, just to say hi to let her know I care and I know she appreciated it. But now I am just wondering if I did enough.”

Rachel is not alone in her guilt, according to Joy Pavelich, communications leader at Canadian Mental Health Association (CMHA).

“When you think about the fact that we lose over 500 Albertans per year to suicide, that’s more than motor vehicle accidents and homicides combined,” Pavelich explains, adding men commit suicide at a ratio of 4 to 1 compared to women.

“It’s a significant loss… and the ripple effects of suicide are very far reaching.”

That’s why Pavelich – who lost her 20-year-old son Eric to suicide on August 4, 2013 – is passionate about helping others through the upcoming Survivors of Suicide Loss Day.

“I started this job shortly after he died, and I don’t know how I could have survived without finding a place to channel my grief and I feel like, I don’t want to use the word meaning, but now there is some meaning to this loss in helping others.”

The event, now in its 14th year, is designed to help those left behind by suicide and will feature a panel discussion and speeches from four people who have lost someone.

“There is still a lot of stigma, so some people feel uncomfortable with their grief, but it’s a safe place for people to come and be vulnerable and understand what their loss is all about, while celebrating the person they lost.”

Those interested in attending are encouraged to register for the event online in advance at http://cmha.calgary.ab.ca/sosld-registration/ and while it’s free, a donation is encouraged. The event runs from 9 a.m. to 3 p.m. on Saturday November 17, at the The Palace Theatre.