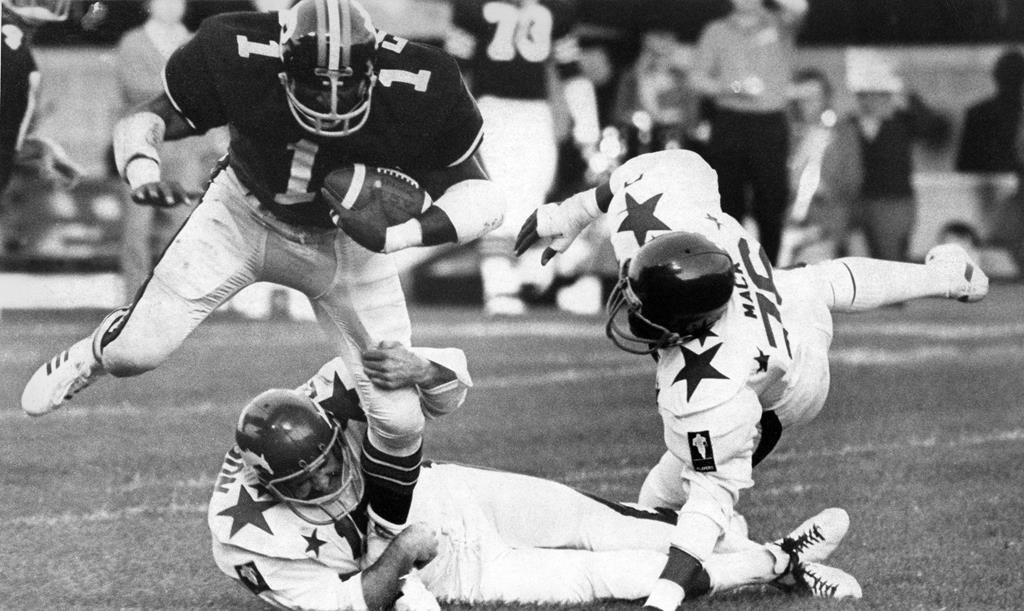 CALGARY — Larry Robinson, a two-way player who never missed a game in his 14 seasons with the CFL’s Calgary Stampeders, has died. He was 76.

His death was announced by the team Wednesday. No further details were given.

The Canadian Football Hall of Famer played for his hometown team from 1961-74. He was a kicker, receiver and defensive back and helped the Stampeders end a 22-year championship drought with a Grey Cup victory in 1971.

Robinson was the first CFL player to score 1,000 points. He had a franchise-record 50 career interceptions and was a three-time CFL West all-star at defensive back.