Alberta needs to do more to help youths addicted to opioids: child advocate 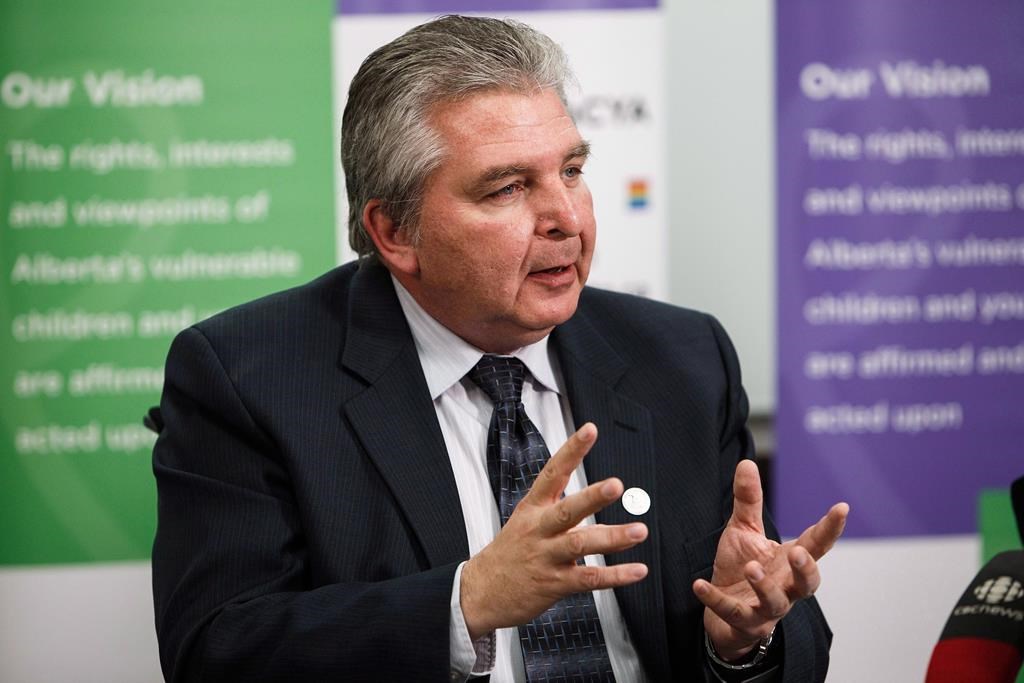 EDMONTON — Alberta’s child advocate wants the province to create a youth-specific response to the opioid crisis.

Del Graff has released a report outlining the deaths of 12 teens from overdoses of fentanyl and carfentanil.

He recommends the government change its school curriculum to better educate children about substance abuse.

He also suggests that children’s services workers have more substance abuse training and that youth addictions programs do more to involve families.

Graff says 76 young people died in Alberta from opioid use in 2017.