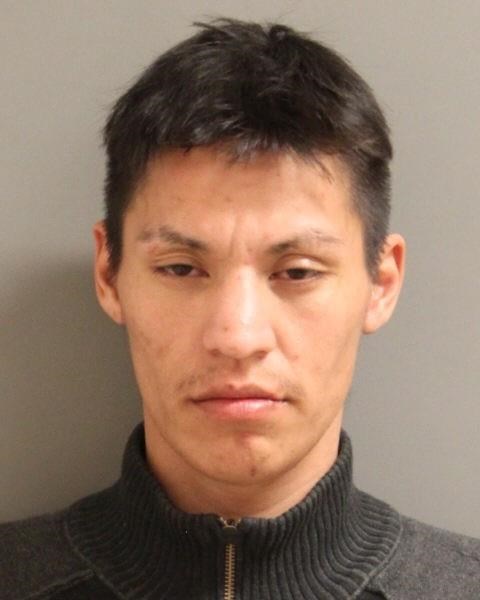 One man was quickly located and two others were arrested later in the day near Innisfail.

Officers were responding to a report of a report stolen truck, as well as an all-terrain vehicle, when they arrested the pair in a farmer’s field.

RCMP say Quinn Russel Peterson, 26, and Douglas Brian Power, 52, are back in custody.

Dallas Albert Rain, who is 26, remains at large.