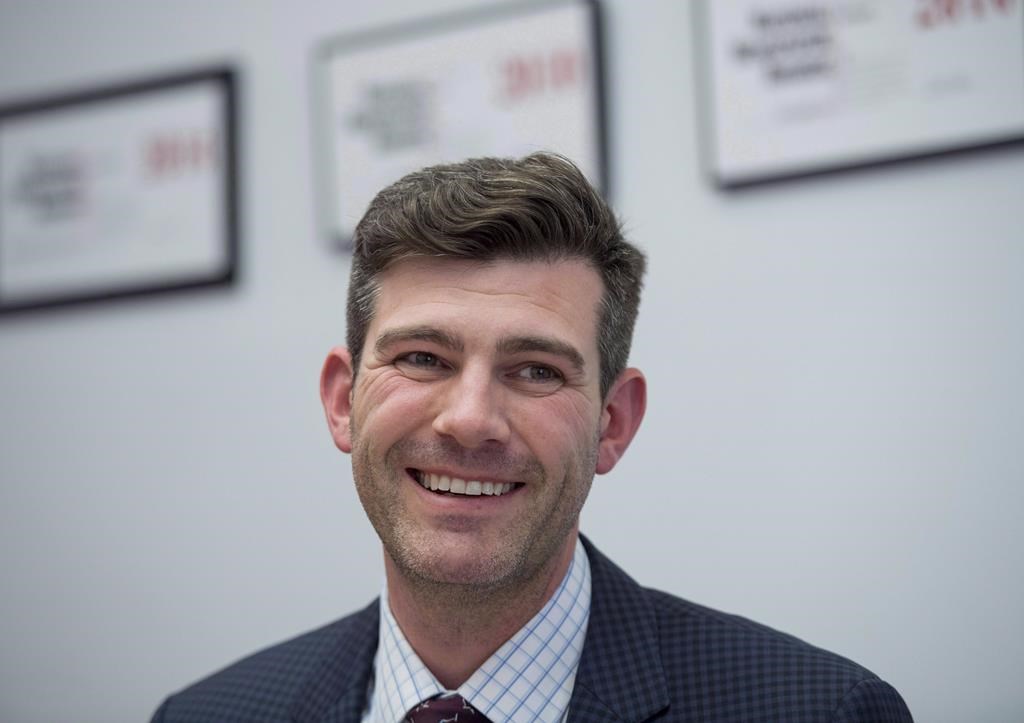 Edmonton Mayor Don Iveson says it’s exciting that North America has won the bid to host the 2026 World Cup, but he says the work is now just beginning.

Edmonton, Montreal and Toronto are in the running to be host cities for soccer’s showcase tournament with FIFA to make the final decision on locations in 2020.

Iveson says host cities need to show they have between $30 million and $50 million to cover infrastructure, security and transportation costs.

He says the federal government has already offered to help Edmonton cover that cost, but he says the province now needs to step up.

Ricardo Miranda, Alberta’s tourism minister, says they have received the initial funding proposal from the city, but need more details and cost breakdowns before moving forward.

Miranda says while the provincial economy is rebounding, Albertans still expect their money to be spent in a responsible way.

Iveson says Edmonton’s Commonwealth Stadium is the centrepiece of the bid, hosting previous tournaments like the 2015 FIFA Women’s World Cup.

The stadium would need some changes, including putting in grass, adding a second large video screen and expanding media facilities.

“We still have a great shot though there’s still more work to do to get to the finish line,” Iveson said Wednesday.

“Overall we scored solidly in the bid and we know we have the best stadium in the country to host soccer.”

City officials say some of the work on the stadium would have to be done anyway as the current video screen and turf would be in need of replacement by then.