Men of NJAD come together for Calgary community good

Father’s Day is coming up and this group of Calgary dads has joined a Canada-wide movement of pops giving back to the community.

It’s called Not Just a Dad (NJAD). It started in Windsor, Ont., and now has nine chapters with thousands of men (and women) involved across Canada. The group in Calgary launched two months ago and the one in Edmonton became a chartered member June 9.

Craig McDonald heads up the Calgary group and he said it’s a great opportunity for dads (and other men) to network together and do their part to help out the community. He’s originally from Windsor but has been a Calgary resident for the past six years. It was his connections out east that got him involved with NJAD.

“I talked to (Jordan Bolt, founder) and said, ‘you know, maybe I can help out down here.’ He said, ‘Jeez, I’ve been waiting for someone like you to step up,” McDonald said.

So, he fanned out to all his networks and before long he had a solid group to move forward.

One of those Calgarians is Dave Murphy, founder of @ThankASoldier, which now has more than 17,500 followers across Canada. He said he wanted to get involved because he believes in what they’re trying to do and the example they’re trying to set. Now he’s the admin behind the group’s Twitter account.

“I’m a father of a three-year-old daughter and I joined originally to find some local dads,” said Murphy.

“When I found out about them giving back to the community, I was all over it.” 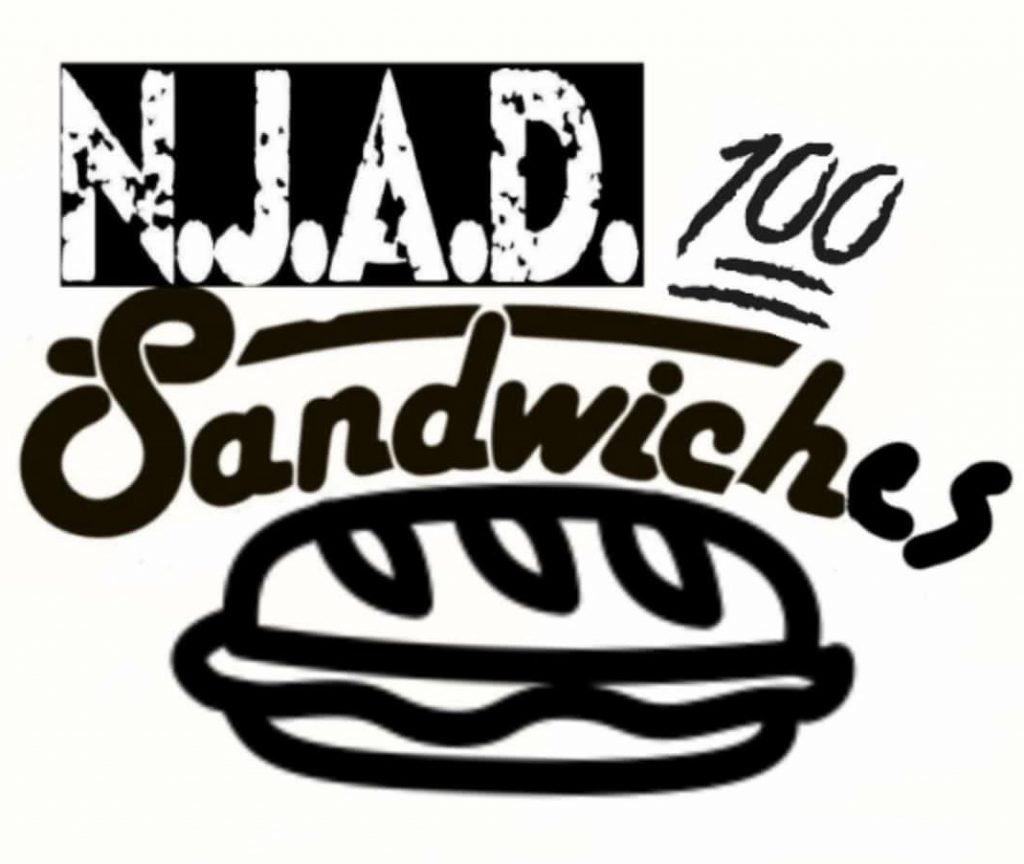 Their first endeavour is called NJAD 100 Sandwiches. The group in Calgary is going to put toge

ther some hearty sandwiches and deliver them June 30 in areas where there are people in need of a meal.

McDonald said it’s their first community foray and they’ve managed to collect donations in the form of supplies and time to help make the event happen.

They hope to build awareness and profile in the city through the 100 sandwiches event to attract more interest to their new-found group.

“We’re just a bunch of dads, trying to do good things for the community and help each other out,” said McDonald.