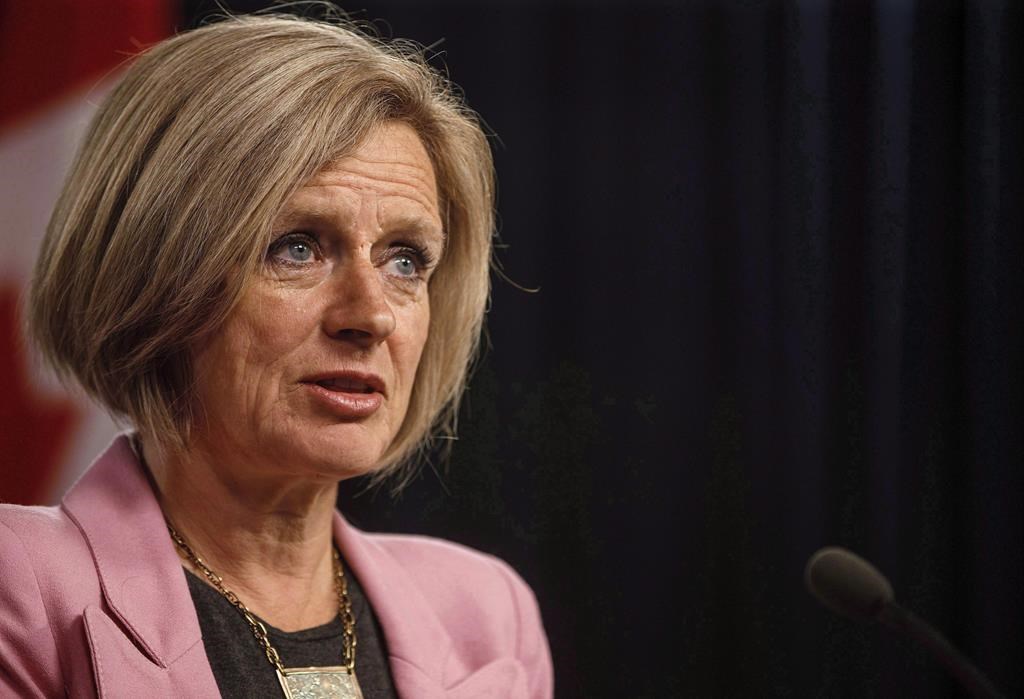 CALGARY — Alberta’s premier says the Trump administration’s recent attacks on Canadian trade show how necessary it is to go ahead with the Trans Mountain pipeline expansion.

Rachel Notley has taken aim at what she called reckless U.S. moves against Canada’s steel and aluminum industries.

She told the Global Petroleum Show in Calgary that Canada needs to be strategic with its resources and not put all its eggs in one basket.

Virtually all of Canada’s oil exports go to the United States and the Trans Mountain pipeline would enable sales to Asia via the West Coast.

The federal government agreed last month to purchase the project from Texas-based Kinder Morgan, which had threatened to pull the plug because of political hurdles in British Columbia.

Notley says the United States benefits from Canada’s failure to build a pipeline to a Canadian coast and get a better price for its product.

“I have a message to send to folks beyond this room, to British Columbia and to all Canadians: if the last days and weeks tell us anything, it’s that we, as Canadians, need to take control of our economic destiny.”

Notley directed a few good-natured jabs at the Americans who came to Calgary for the annual energy industry trade show.

“For our American guests, let me just say how brave it is for you to join us here in a country that represents such a hostile national security threat,” she said.

“I should let you know, that there is in fact a battalion of Canadian geese assembling outside the doors. We’ve cleared the building of maple syrup and, in fact, if some of you are not really, really careful, we may make you drink your own beer.”