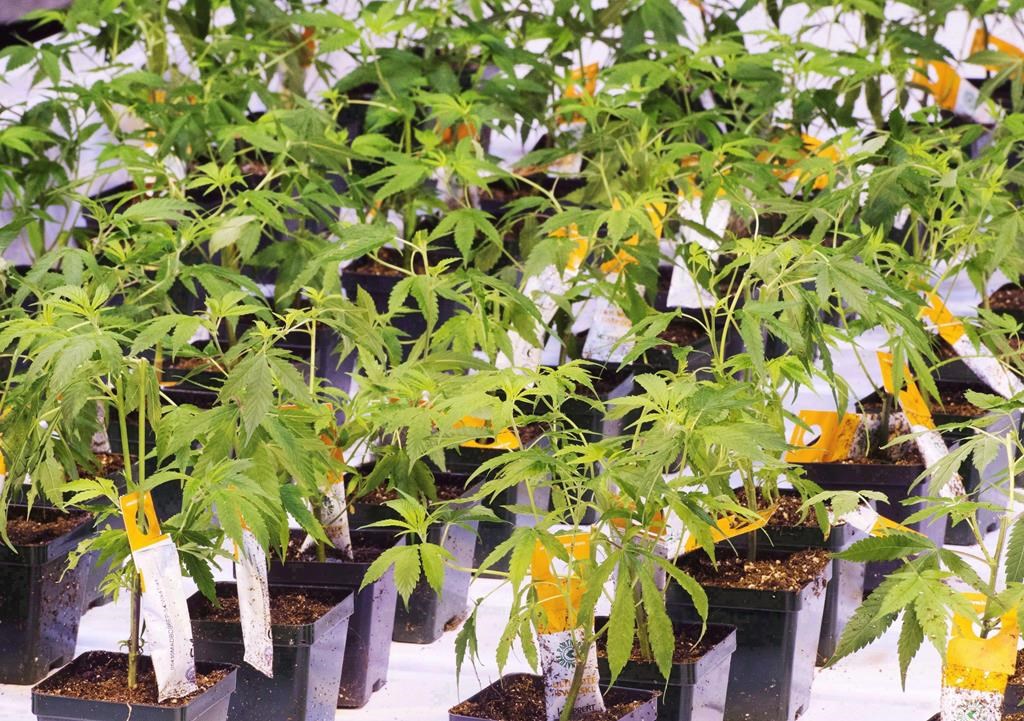 EDMONTON — Aurora Cannabis Inc. has signed an agreement to buy Anandia Laboratories Inc. in an all-stock deal valued at $115 million.

Aurora has been gearing up in anticipation of the legalization of recreational marijuana in Canada expected later this year.