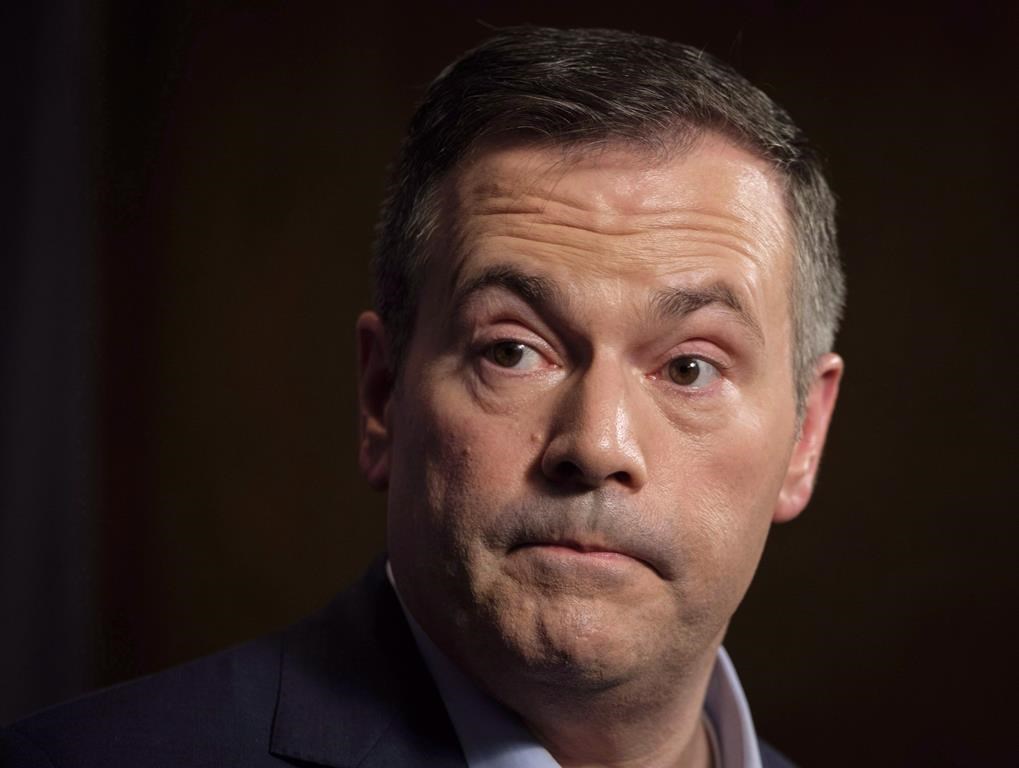 The city’s Pride parade ground to a halt for more than half an hour on Saturday when demonstrators, who were upset that police officers were allowed to march in the event, blocked its route.

The protesters demanded police, RCMP and military members be banned from marching in future parades.

The Edmonton Pride Festival Society said that it agreed to the demands and neither police nor military members will march in the parade until all community members feel safe with their presence.

Kenney says that’s an insult to gay men and women in uniform who deserve to be able to celebrate.

He says the Edmonton Pride committee is allowing itself to be hijacked by a tiny, fringe group.