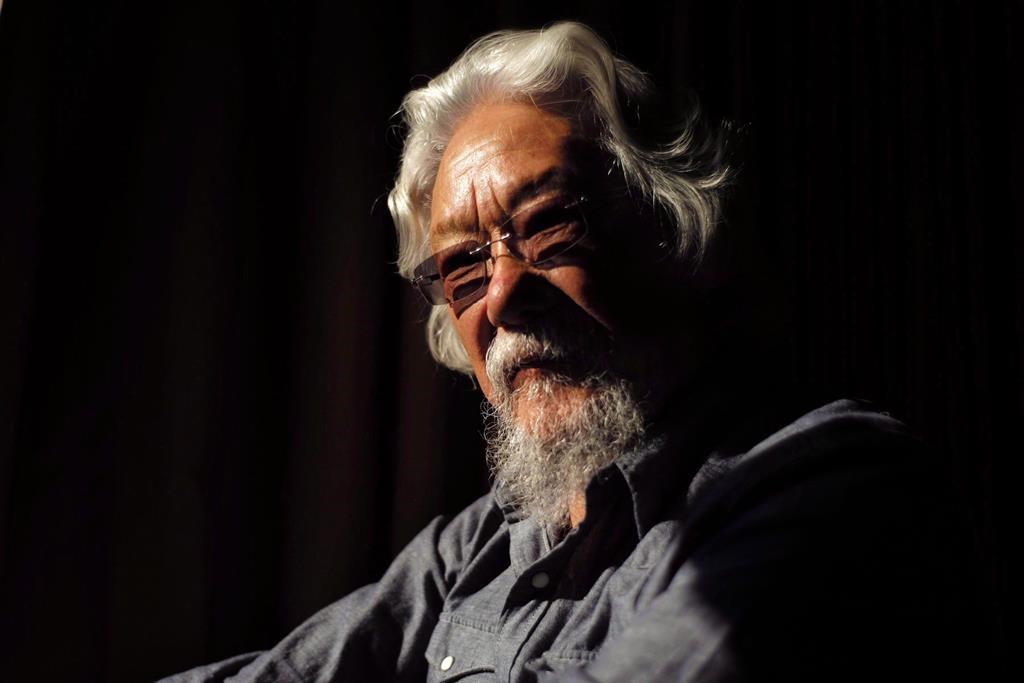 EDMONTON — David Suzuki will receive an honorary doctor of science degree today from the University of Alberta after months of criticism.

The Edmonton university announced in April that the longtime environmentalist and oilsands critic was one of 13 people who would receive the honour this spring.

It prompted a flood of complaints, along with critical public letters from the university’s deans of business and engineering.

Donors and alumni, particularly those in the oil and gas industry, also said they would withdraw donations and partnerships. One Calgary law firm said it was cancelling its annual $100,000 funding commitment to the university’s law school.

Suzuki, who’s also host of “The Nature of Things” television show, has not spoken publicly about the controversy.

But in an op-ed posted on his foundation’s website, he said that universities should be the place “to air a range of ideas about the geophysical, social and economic consequences of fossil fuel use.”

University president David Turpin has said the school stands by its controversial decision, noting that knowledge and progress are built on the free exchange of ideas.

A rally is planned to protest Suzuki’s honorary degree outside the Northern Alberta Jubilee Auditorium, where the ceremony is being held at 10 a.m.