‘There are cougars around:’ Attack a stark reminder for Alberta family 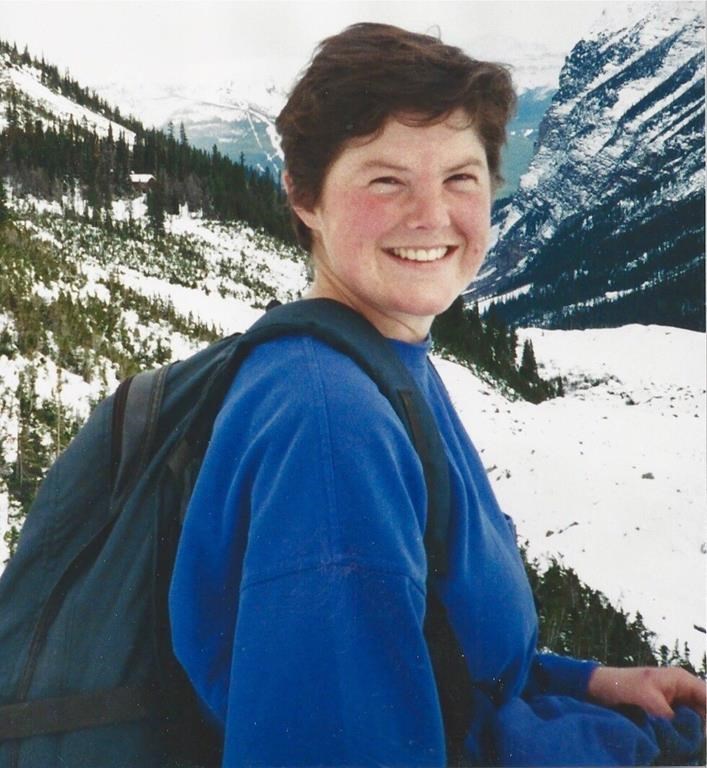 EDMONTON — When Laura Frost first read about a person being killed by a cougar recently in Washington state, she was immediately reminded that the big cats can be anywhere.

“We need to take it a lot more seriously than a lot of people do,” said Frost, a professor emeritus in the biological sciences department at the University of Alberta. “This was a 100-pound cougar that attacked one person and killed another.

“Two people couldn’t defend themselves against a hungry, thin cougar — that’s how strong they are.”

Frost and her husband, Ed, know all too well about how important it is to be safe in the wilderness. Their daughter, Frances, was killed by a cougar in Banff National Park in January 2001.

Since then, there have only been three recorded cougar deaths in North America — including the one in Washington state on May 19.

Isaac Sederbaum, 31, was mountain biking with friend S.J. Brooks, 32, on logging roads near North Bend, in the Cascade Mountain foothills east of Seattle, when the cougar started following them.

They tried to scare it off and even hit it with a bike, but it returned, injuring Sederbaum and killing Brooks.

In the last 100 years in North America, there have been about 25 fatal cougar attacks, said the Washington Department of Fish & Wildlife.

Another 95 people have been attacked and survived. More attacks have been reported in the western United States and Canada over the past 20 years than in the previous 80.

“We, as humans, are sprawling into areas … that now overlap the native ranges of cougars,” she said.

That can lead to more conflict, said Beale.

“Cougar numbers have definitely rebounded quite substantially,” said St.Clair, a biology professor at the University of Alberta. “They are continuing to increase, it appears. They are such secretive animals that it’s really hard to census them.”

Frances Frost, who was well-known in the Bow Valley, remains Alberta’s only documented cougar death.

She had been cross-country skiing by herself in mid-afternoon near Lake Minnewanka, a popular area in Banff National Park. Wildlife officials found the cougar over her body and shot it immediately.

Her dad, Ed, said wildlife officials in Alberta appear to have learned since his daughter’s death, posting signs and regularly warning people about cougars.

“Those signs are everywhere at the trailheads,” he said.

The Frosts, who have retired in Canmore and have a winter home in Victoria, expect that others have forgotten — or never knew — about their daughter’s death.

“There are cougars around, they are in the woods. You may not see them, but they see you,” said Laura Frost.

“Ed and I are concerned that people don’t really know where they are, they don’t take appropriate precautions. They have their dogs off leash, they hike alone … no bear spray.

“They are vulnerable. People need to be more aware of what’s going on around them.”

Wildlife experts say the best defence in cougar country is making sure you don’t encounter one.

If you do, they suggest facing the cougar and retreating slowly, trying to appear big and being aggressive by shouting, waving sticks or throwing rocks.

— With files from The Associated Press.