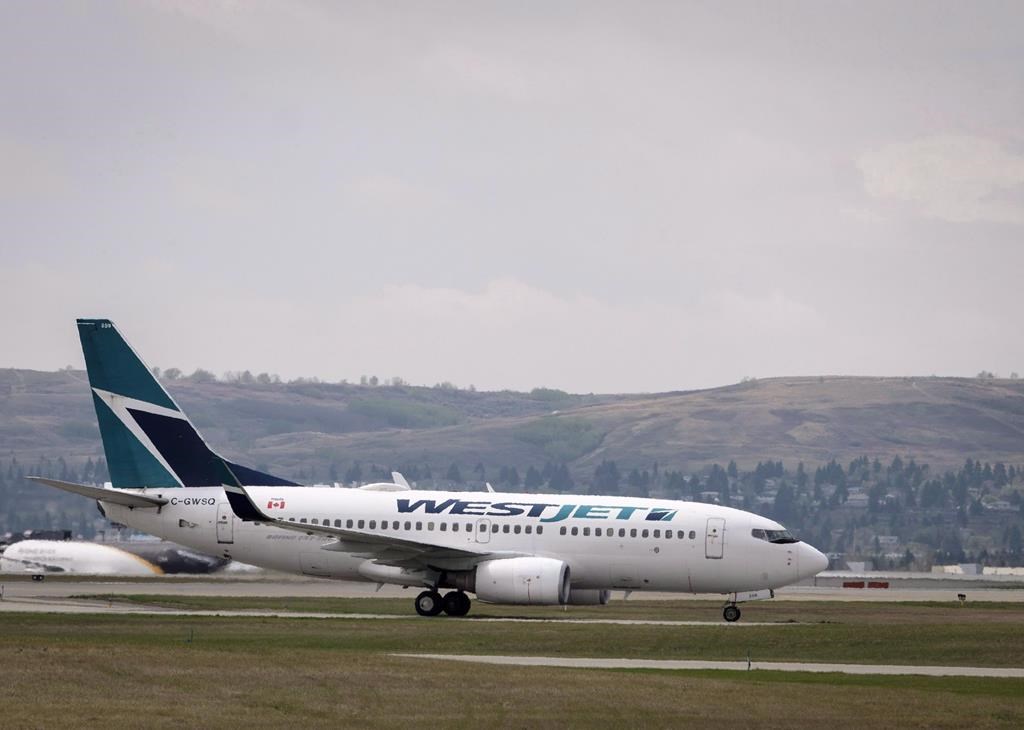 Talks between the airline and pilots represented by the Air Line Pilots Association moved from Halifax where they took place last week.

Neither side would say if any progress was being made.

The pilots had committed not to disrupt passenger travel plans over the Victoria Day long weekend as a goodwill gesture.

WestJet spokeswoman Lauren Stewart says the airline has not received any notification of job action from the pilots and it remains “actively engaged in negotiations.”

The union tweeted Tuesday morning that it’s committed to reaching an agreement and will be at the bargaining table this week.

WestJet has said its bargaining team is focused on getting a “sustainable agreement that benefits our pilots, WestJetters and the company as a whole.”

The airline has promised to refund tickets if flights are cancelled in the event of a strike.

WestJet has said that its bookings have slowed since the union said it would seek a strike mandate, which was supported by 91 per cent of its members.