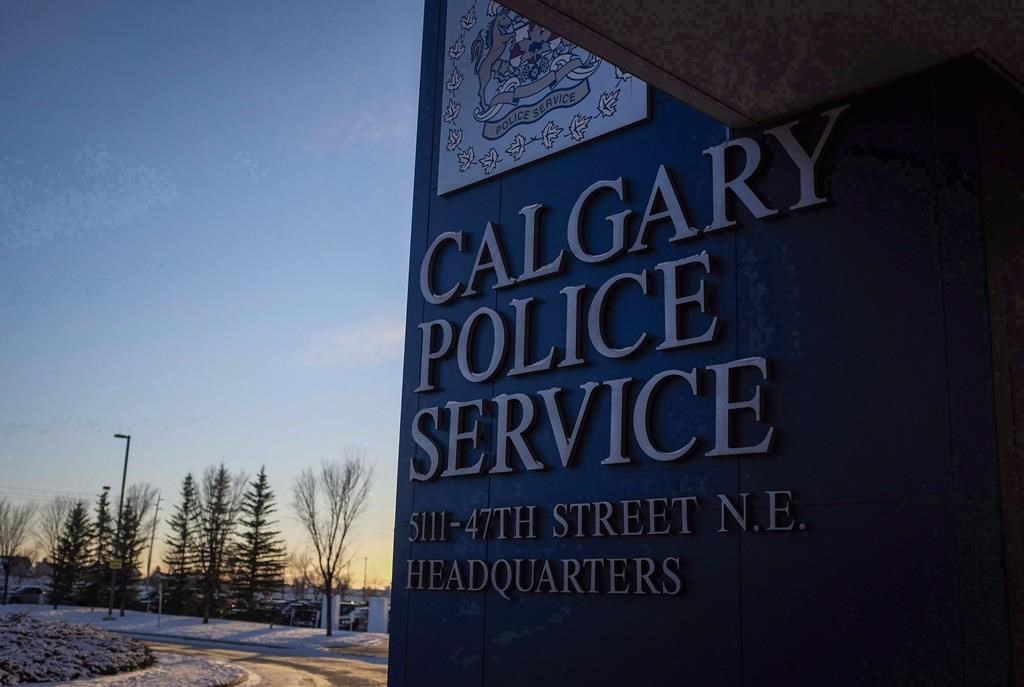 Calgary police have now said the death of a 16-year-old male is being investigated as a homicide.

Initially, police investigated the suspicious death after emergency first responders were called to a greenspace behind the 100 block of Arbour Meadows Close NW around 8:30 p.m. Thursday.

It was initially reported as an injured male in the area. When emergency crews arrived, the teen was located and was declared dead at the scene.

An autopsy was done Friday, and the victim was identified as Jal Acor Jal, 16, of Calgary.

“This is a shocking file as the victim is so young,” said Homicide Unit Staff Sergeant Sean Gregson.

“We continue to investigate and are interested in hearing from anyone who may know of the victim’s movements and who may have been with him last night.”

Calgary police are hoping for the public’s help with information.

They’d like to know about any suspicious activity Thursday night between 7 and 9 p.m. in the area around Arbour Meadows Close NW, the 200 block of Schubert Place NW and the 100 and 200 blocks of Scenic View Close NW.

Residents are asked to check their property for anything suspicious and to check any dashcam or security footage.