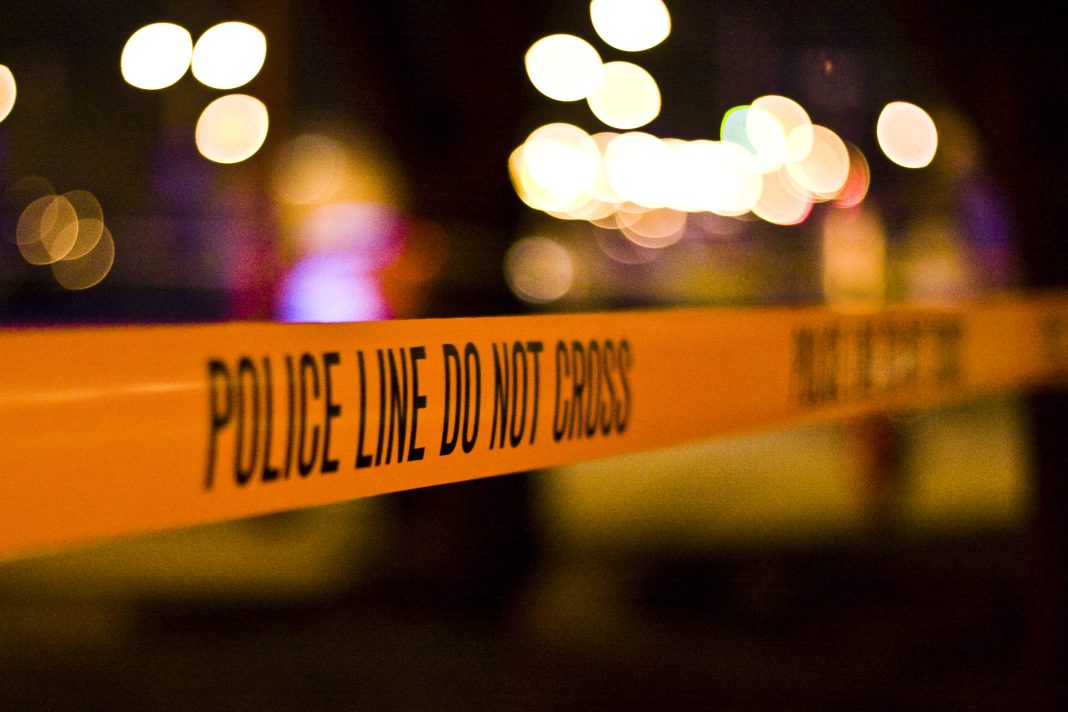 Two adults were restrained with zip ties and four kids confined to a room in a botched home invasion in Calgary’s southeast over the weekend.

According to Calgary police, two men entered a McKenzie Towne home around noon on Jan. 16, armed with a semi-automatic rifle and a taser.

One of the adults was able to dial 9-1-1, leaving the line open so that dispatch could hear the situation unfold.

Police were sent to the scene and apprehended the suspects. The two suspects were taken into custody. The adults were treated by EMS and the kids were unharmed, police said.

“What normally would have been an uneventful Sunday afternoon turned out to be a traumatizing experience for an innocent family,” said Staff Sergeant Krista Ryan of the Calgary Police Service General Investigations Unit, in a prepared statement.

“Thanks to the quick thinking of one of the victims, police were able to quickly intervene and resolve a dangerous situation that could have turned out worse. The family is now safe and have been put in touch with the necessary supports and resources to help them recover from this horrific incident.”

A loaded GSG-16, .22 calibre semi-automatic rifle and a taser were taken at the scene.

Tyler Justin Kowal, 34, of Winnipeg, Manitoba, and Jessie Leslie Lunan, 32, of Surrey, B.C., have been arrested and charged. Kowal was wanted on a Canada-wide warrant for an unrelated offence.

They will appear in court Jan. 19.