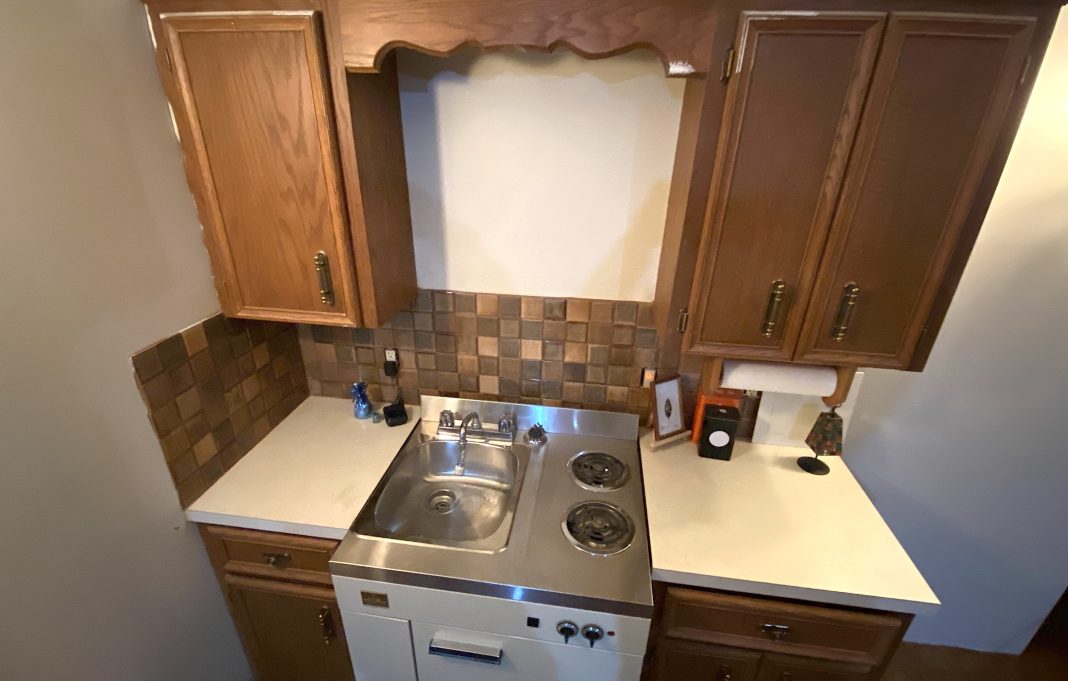 UPDATE: This was approved at committee. It will head to a full vote of Calgary city council.

Coun. Gian-Carlo Carra said the city is improving safety for thousands of Calgarians one building permit at a time, by providing fee amnesty for illegal secondary suite owners.

City administration wants to extend the program through 2023.  The matter will come to the city’s Infrastructure and Planning committee meeting Wednesday.

The administration report cited a 2013 Canada Mortgage and Housing rental report that estimated there could be 16,000 or more “accessory suites” in Calgary. Most of those would have been illegal, the city said.

More than 6,500 additional secondary suites have been registered. That’s surpassed the goal of 5,000. Prior to March 2018 when the Secondary Suite Registry began, the city would see between 10 and 15 suite applications per month.

“The fact that we have an amnesty program has really accelerated that, it’s made it really attractive to the private sector to come online and to house people more safely,” Coun. Carra said.

The city has a goal of reaching 13,000 registered secondary suites by December 2023.

The incentive to bring it up to code

Carra said that if there’s a problem with an illegal suite, the only real remedy is to evict the residents who were living there unsafely. That contributed to housing challenges, he said.

According to the city, they believe suite owners can take advantage of a “window of opportunity” to legalize a suite, at a reduced cost, prior to the enforcement of “cost-prohibitive code requirements.”

The committee is being asked to approve the fee schedule that allows the city to waive the development permit and secondary suite registry cost.  A building permit ($206 for an existing suite) will still be required.

“In broad strokes, everything that we wanted to happen is happening, which is that we are improving safety for 1000s of Calgary households, one building permit at a time,” he said.

The fee amnesty could result in up to $900 in savings, according to the city’s website.