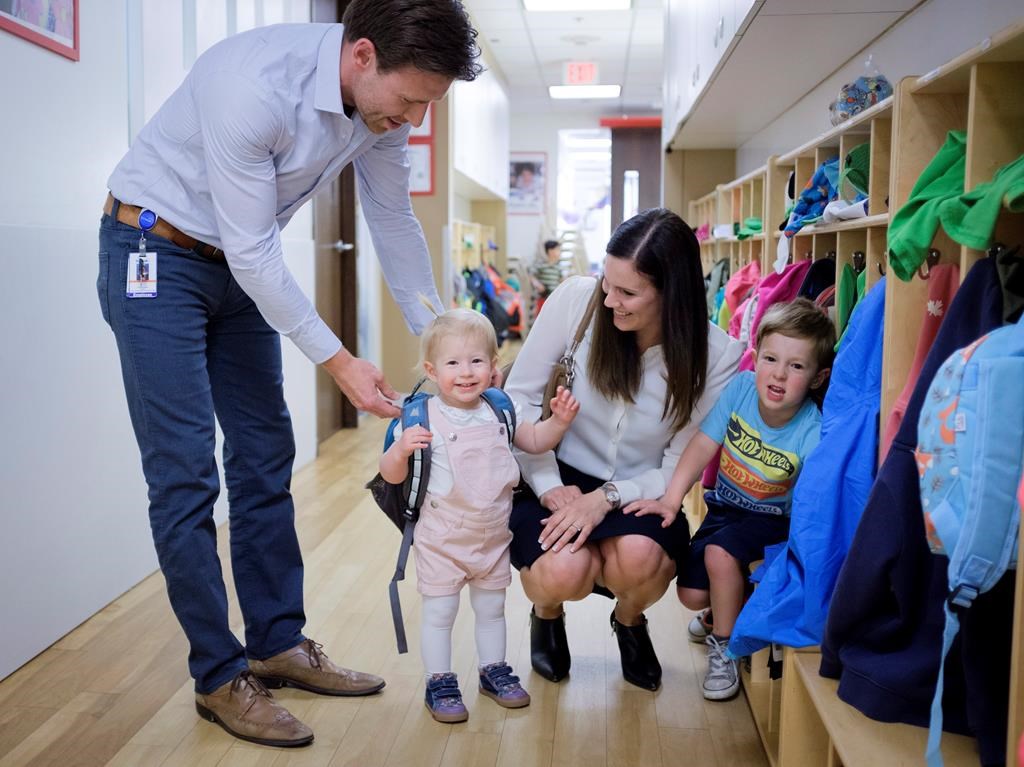 Alberta has struck a deal with the federal government to move towards an average $10/day childcare by 2026.

The agreement, announced Monday, will bring $3.8 billion in federal cash to costs in half by 2022 and the $10 care in five years. Alberta had initially balked at the federal plan because it didn’t provide funding for spaces for families outside the typical work hours.

“Today is a good day for parents and families in Alberta,” Rebecca Schulz, Minister of Children’s Services, said in a prepared release.

“We’ve listened to families, child-care operators and business leaders to develop an agreement that gives us the flexibility to truly meet the needs of, and make life a little easier for, even more families in Alberta.”

Sue Tomney, CEO of YWCA Calgary, said they were thrilled to see the plan as it opens the door for more women to affordably enter Calgary’s workforce.

“As non-profit organizations alone cannot immediately scale up and deliver all the new, affordable spaces envisioned, we support Alberta’s plan to include a full spectrum of licensed providers, understanding that there will be policy levers in place to ensure an equitable playing field for providers across the province,” she said.

The deal covers children between 0 and Kindergarten. The agreement includes licensed childcare, and licensed day homes. The plan also includes funding for the creation of 42,500 affordable, non-profit childcare spaces over the next five years.

In a noon scrum at Calgary city council, Mayor Jyoti Gondek said it was nice to the province finally take action.

“I have to say, thank goodness. I know things take time, but I’m very happy, as are all parents in our province today. It’s about time we had a strong childcare process and program in place,” Mayor Gondek said.

Prior to becoming mayor, Gondek had proposed using planning tools to help incentivize the creation of affordable childcare spaces in Calgary.

At the time she said that in the absence of a provincial plan, the city should have its own strategy. Now, the province has signed on to the federal deal.

“I would say that it’s probably the voices of so many parents in places like Calgary that got them to this point,” she said.