On pointe: Calgary’s 100th heritage site is still a hub of cultural activity 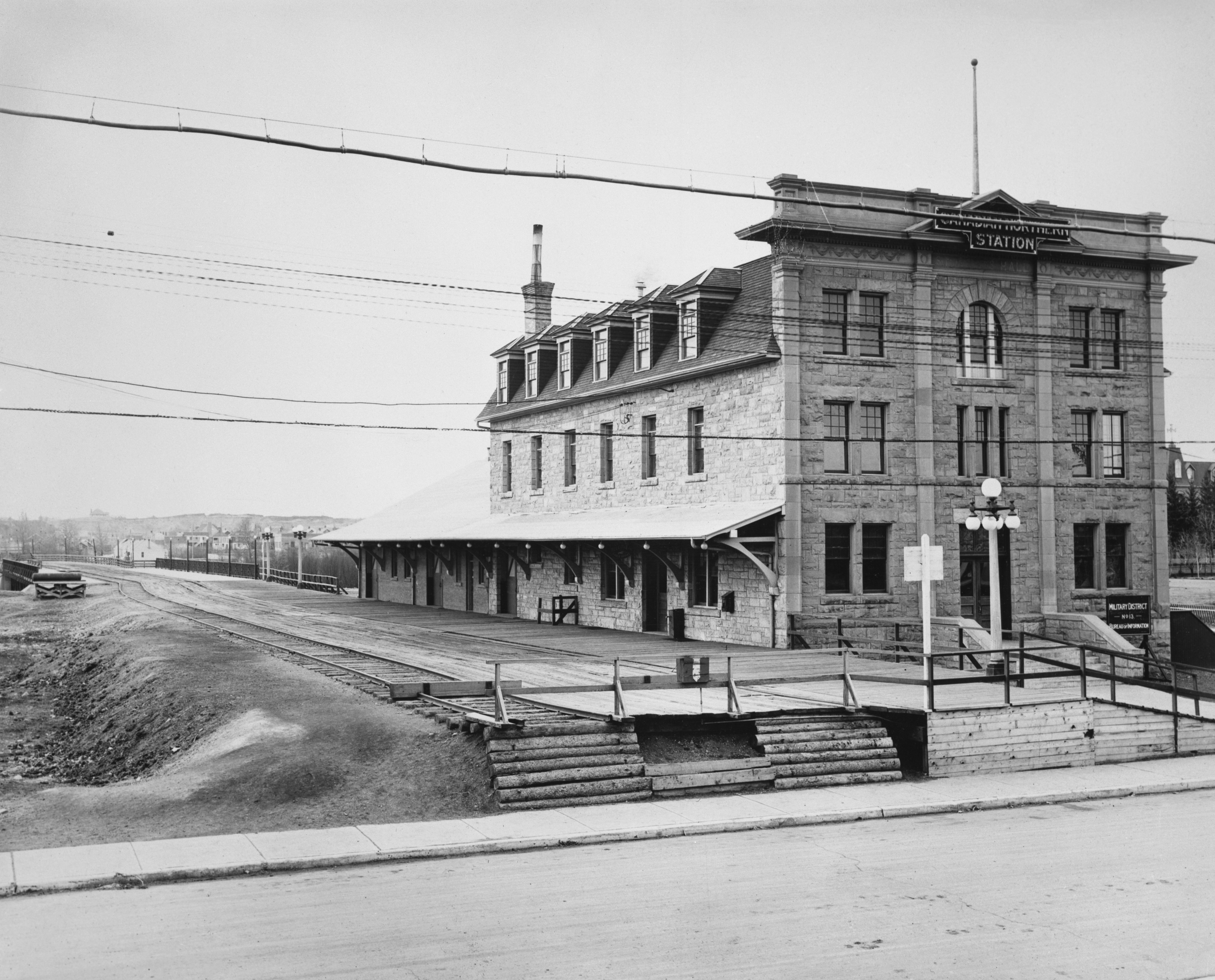 For more than a century, Calgary’s 100th municipal heritage resource has been a place for “intense emotion.”

Recently, the City of Calgary updated its financial incentives to encourage more heritage preservation in the city.

This is a location that continues to be well used in Calgary.

“The St. Mary’s Parish Hall/CNR Station is an example of how we’ve successfully adapted the reuse of a heritage structure,” said Kimberly Haskell, a Planner with The City of Calgary.

The heritage site was built in 1905 as a parish hall for the French settlers of Rouleauville, through its association with the Oblates of Mary Immaculate.

For six years, St. Mary’s Parish Hall was the centre of the social and cultural life of the community. It hosted recitals, plays and recreational activities. Rouleauville was annexed to Calgary in 1907 and is now known as the community of Mission.

In 1911, St. Mary’s Parish Hall was purchased by the Canadian Northern Railway and transformed into a passenger rail station. It moved travelers to and from various destinations in Alberta, from 1914 to 1971.

Between 1971 to 1982 the building was unoccupied. In 1982, the Calgary City Ballet moved into the building and brought life back to the once popular community hub. Although there was a fire in the Parish Hall in 1985, the building was refurbished and restored within two years.

The building reopened in the spring of 1987, and it was transformed with full-sized professional ballet rehearsal and recital studios.

It continues to be a vibrant part of the community.

“This building has always been a space of intense emotions; the elation of performances, and then happy reunions or long goodbyes on a station platform,” said Artistic Director Jean Grand-Maitre.

“Now it’s a home for a ballet company, and St. Mary’s history is part of the heartbeat of our creations.”