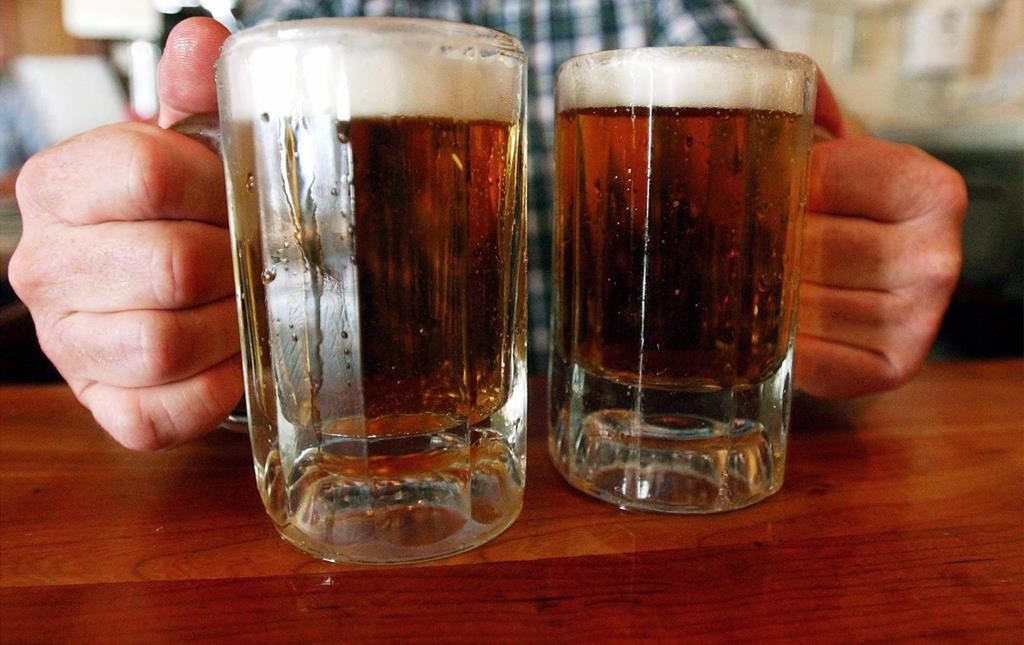 Young families are busier than ever in Calgary, and while many are strong community advocates it can be a tough sell to get them involved with their respective community association.

But, who doesn’t enjoy a good beer among friends, right?

Coming up this weekend, the Acadia Community Association is hosting its first ever SouthYeast Brew Fest. It’s a beer tasting event involving city craft brewers. But the purpose of the event isn’t just to raise funds, but also to raise their profile among a certain demographic.

Blair Hone, web director for Acadia and front man for the suds spectacular, said in the past they’d typically done more traditional community events: things like Stampede breakfasts or winter carnivals. With an evolving demographic in the southeast Calgary community, Hone said they wanted to reach out to what he called, the “30-ish with younger kids” crowd.

So, the community association conducted a survey of what kind of events would get them out.

“So, it’s kind of responding to the community.”

With Calgary’s growing craft beer scene, it was a great fit for what Hone and his team had in mind. They didn’t go into it without some direction. Crossroads Community Association’s NorthYeast Brewfest paved the way, with their first event last April and their second running this past October. Hone said Crossroads gave them a blueprint for running a successful event.

But, according to Larry Leach, president of Crossroads Community Association, it wasn’t originally put together to attract a different demographic of community boosters. He said they were looking for something a little different, with a little bit more fun.  A turnover was already happening at the CA and a newer group was more willing to try community events that involved alcohol.

“It’s not typically something community associations in the past 10 to 15 years have got behind,” Leach said.

“If you’re not going to trust a group of adults to behave themselves accordingly at an event with alcohol, then they’re just not going to attend your functions – they’re going to go somewhere else. And there’s plenty of options out there now.”

Leach said when they had their event he saw people he hadn’t seen in years.

Trying these unique events is something community associations are going to have to do to stay relevant and compete with the variety of activities available to Calgary families. It’s not like the 70s and 80s, Leach said, when families had to go through their community association for even basic sporting activities.

Hone said their community is going through that change seen in other communities and they want to capture the attention of young, engaged families.

“The torch needs to be passed on. It’s going to be a requirement for the longevity of the community association to connect with those people,” he said.

He said it’s not just about having people out to activities like this. The beer fest is a way to bring people in, engage with them and then have them be invested in community issues like future development or neighbourhood revitalization.

“One thing we can guarantee is our community is going to change, so having them be a voice early on is really important,” he said.

Tickets are $25 and you can get them at the Acadia Community Association website. Tickets are also available for non-drinkers.

The Renfrew Community Association is also running a similar event, called the RenBrew Fest, showcasing the best of eight city breweries. Their event goes Nov. 17. You can get tickets for that event at their EventBrite page.