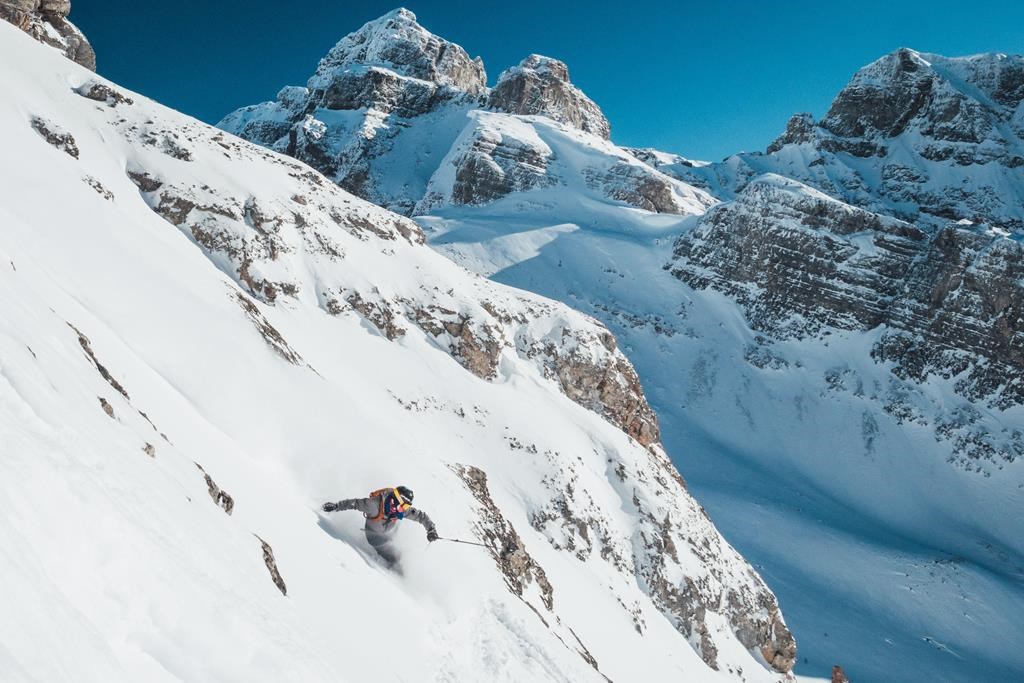 The proposed site guidelines for Sunshine Village released this summer provide a framework for future use, growth and development at the resort until 2060.

Luey said the guidelines allow carefully managed growth in a way that protects the environment, but continues to provide a great experience for visitors.

The draft plan, which is out for public comment until Sunday, would allow the resort to accommodate up to 8,500 visitors daily — up from 6,000. It would allow for development of more terrain, but also reduce the ski area’s 917-hectare lease by about 15 per cent to allow for wildlife movement and to protect ecological integrity.

Officials with the resort have started a campaign to criticize the draft.

The resort says that while the plan would allow for more visitors, it wouldn’t let Sunshine build additional facilities to deal with them.

The guidelines do allow for additional infrastructure — including new ski runs, a new day lodge and a parkade.

Scurfield said the resort doesn’t agree with the idea of a parkade.

“It would look like you’re going into a major airport,” she said. “It’s only needed for about 50 days a year, so it would sit empty for over 310 days of the year. The parkade isn’t the right solution because it would block the flow of wildlife.”

She said the resort would rather build satellite parking lots along an access road — a proposal Parks Canada has included in its public input process.

“It’s quite exceptional for a leaseholder in a national park to propose development that’s off their leasehold,” said Luey. “Because that proposal involves using park land for their business purposes, it would actually in effect increase the overall size of the ski area, so we want to find out what Canadians think about that idea.”

“Right now, there’s a shuttle service that goes up there and it takes about 1,200 skiers per day,” said Peter Zimmerman of the Canadian Parks and Wilderness Society. “If you had a really good shuttle transportation service, you could probably negate the need for additional parking all together.”

The society also has concerns with increasing the number of visitors.

“Sunshine has a skier cap of 6,000 people,” he said. “If you read the site guidelines, they say that Sunshine has no … mechanism or system to track that or dissuade people when they get up to their ceiling.

“If you can’t comply with the existing approval condition of your licence or your lease, why should you be allowed to look at expanding?”

Zimmerman said that could be the most urgent issue for the environment.

“They are already being degraded to some degree,” he said. “Unless parks puts a science-based cap on that — on the number of visitors that can go — that’s going to continue to go downhill on us.

“I understand why people want to go up there. It’s beautiful, but at the end of the day we don’t want to love our parks to death.”