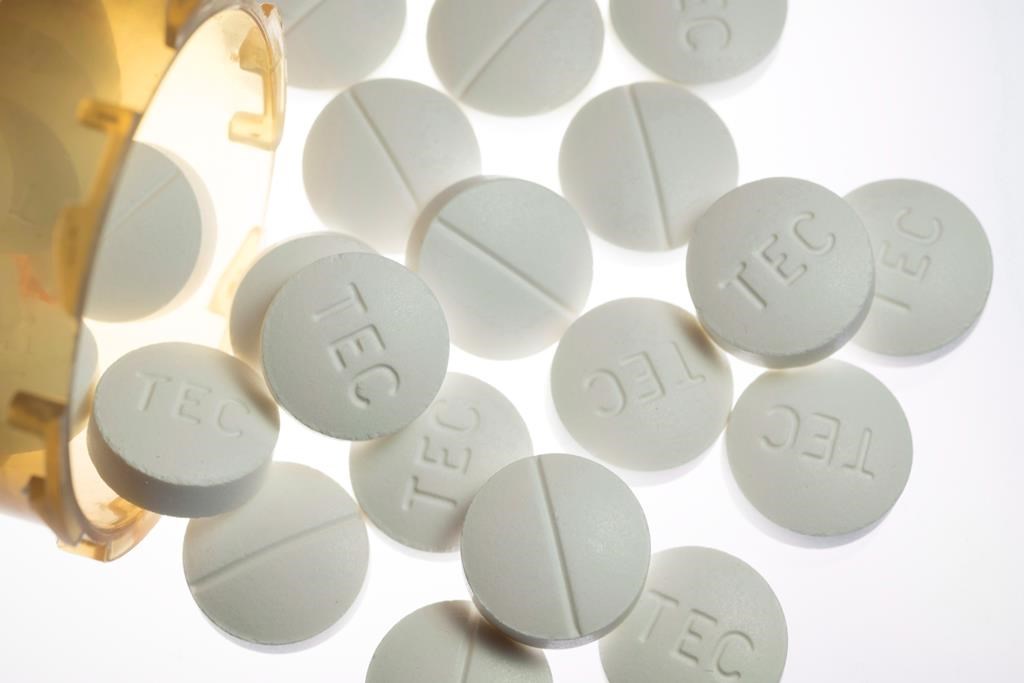 CALGARY — The Calgary Fire Department says there were a record number of opioid overdose calls in July.

January and March of this year had set records, with 134 and 139 overdose calls respectively.

The fire department says crews have been administering the overdose antidote naloxone, which reverses the effects of opioids such as fentanyl, to one patient a day on average.

Opioid overdose calls had never exceeded 10 per month until April 2015.

Fire Chief Steve Dongworth says it’s a concerning trend and the calls are dispersed throughout the city.

“We may not be at peak yet, based on what we’re seeing on the front lines,” Dongworth said in a statement Thursday. “We really do hope to see a plateau and decline in these numbers, knowing that significant efforts are being made to address the crisis.”

Alberta has opened several safe consumption sites, including in Calgary and Edmonton, and has made naloxone kits more easily available.